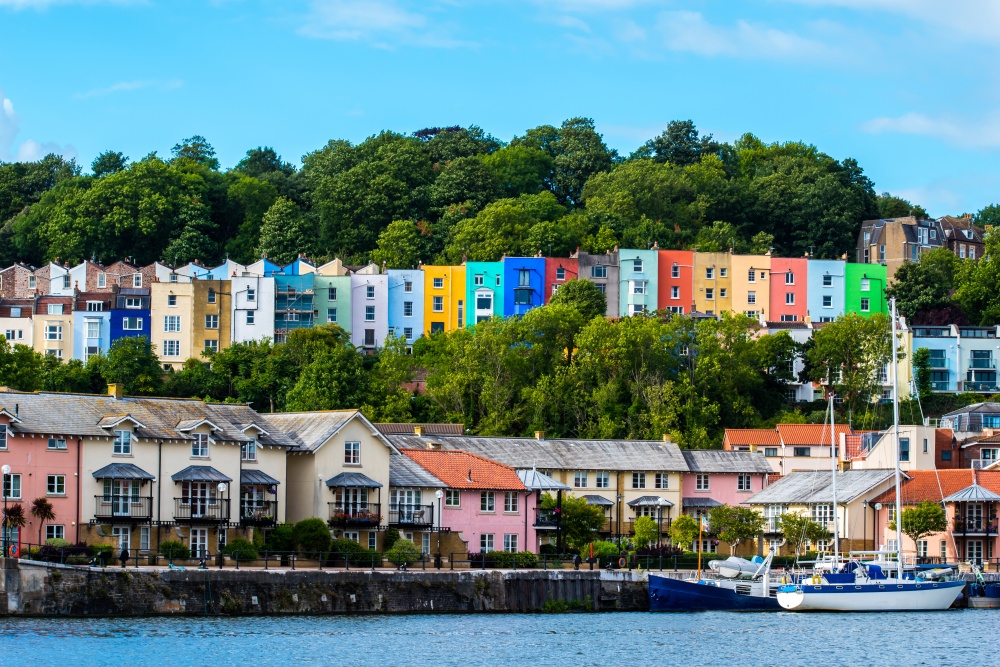 The automation tool for private networks has been trialled in large scale deployments.

Zeetta Networks, which provides software automation tools for networks, has released a new version of its orchestrator for private networks. The software provides unified control and management of mobile (LTE and 5G) and Wi-Fi from one dashboard.

The technology has been deployed at 5G-ENCODE, a pioneering project that aims to make the benefits of 5G a reality for UK manufacturers. 5G-ENCODE is the UK’s largest trial of industrial 5G and one of the UK Government’s biggest investments in 5G for manufacturing.

The technology has already been tested in large scale deployments, including smart city initiatives, Bristol is Open (pictured) and Bournemouth Smart Place, and multi-purpose venues including Ashton Gate stadium.

It was developed based on open standards, meaning it is compatible with O-RAN and other open networking technologies, making it both technology and vendor agnostic.

Vassilis Seferidis, Founder and CEO, Zeetta Networks, says, “Zeetta is the only company in the world able to visualise, control and manage connectivity services in such a vendor and technology agnostic way…when combined with network slicing and splicing, [it] will be revolutionary for designing and operating networks now and in the future”.