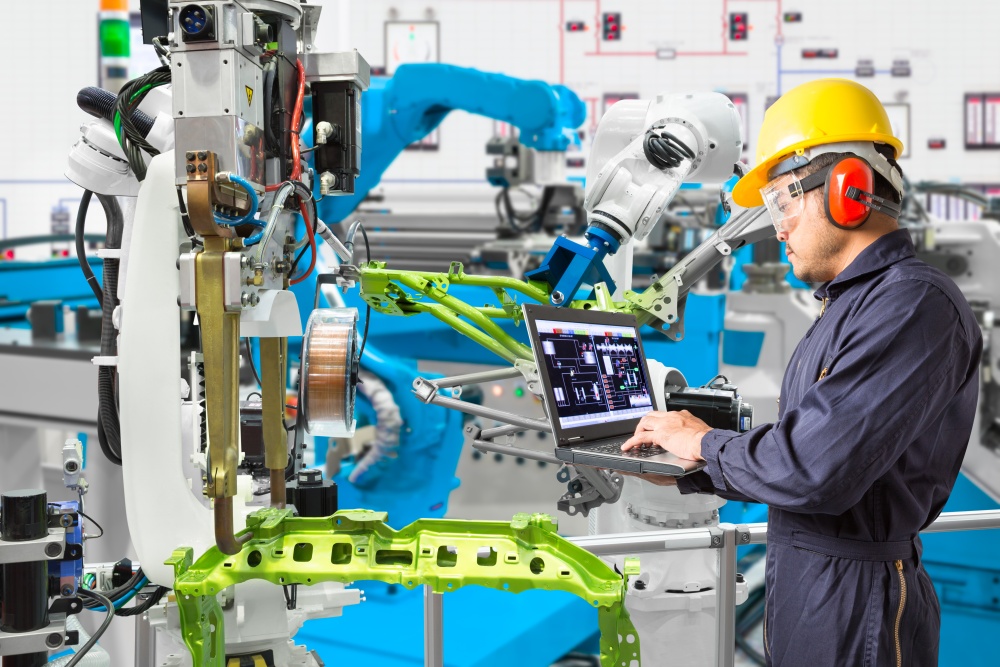 Spectrum allocated to 5G across a wide range of frequencies will stimulate new use cases and bring about a rapid growth in private mobile networks.

Rethink RAN Research's new study says the rate of growth in private networking will be more spectacular than public from a lower base, with 1.56 million private 5G cells deployed by 2027, compared with 1,945 in 2020.

Data traffic generated by private 5G networks will explode from 51,115 EB per month globally in 2020 to 77.46 million EB per month in 2027.   The bandwidth boom will begin in the 'workhorse' 1-6 GHz mid bands but become increasingly dominated by the higher frequency mmWave bands above 6GHz over the next five years.

The amount of spectrum awarded in the high bands will dwarf that in the lower bands, with RAN Research predicting that China, for example, will have allocated 540MHz in the mid 1-6 GHz bands by 2027 but as much as 8.25GHz in the mmWave above 6GHz.

This will be reflected in accelerating rates of cell deployment, with the total number of 5G cells deployed in the world rising from 1.18 million in 2020 to 13.88 million by 2027. 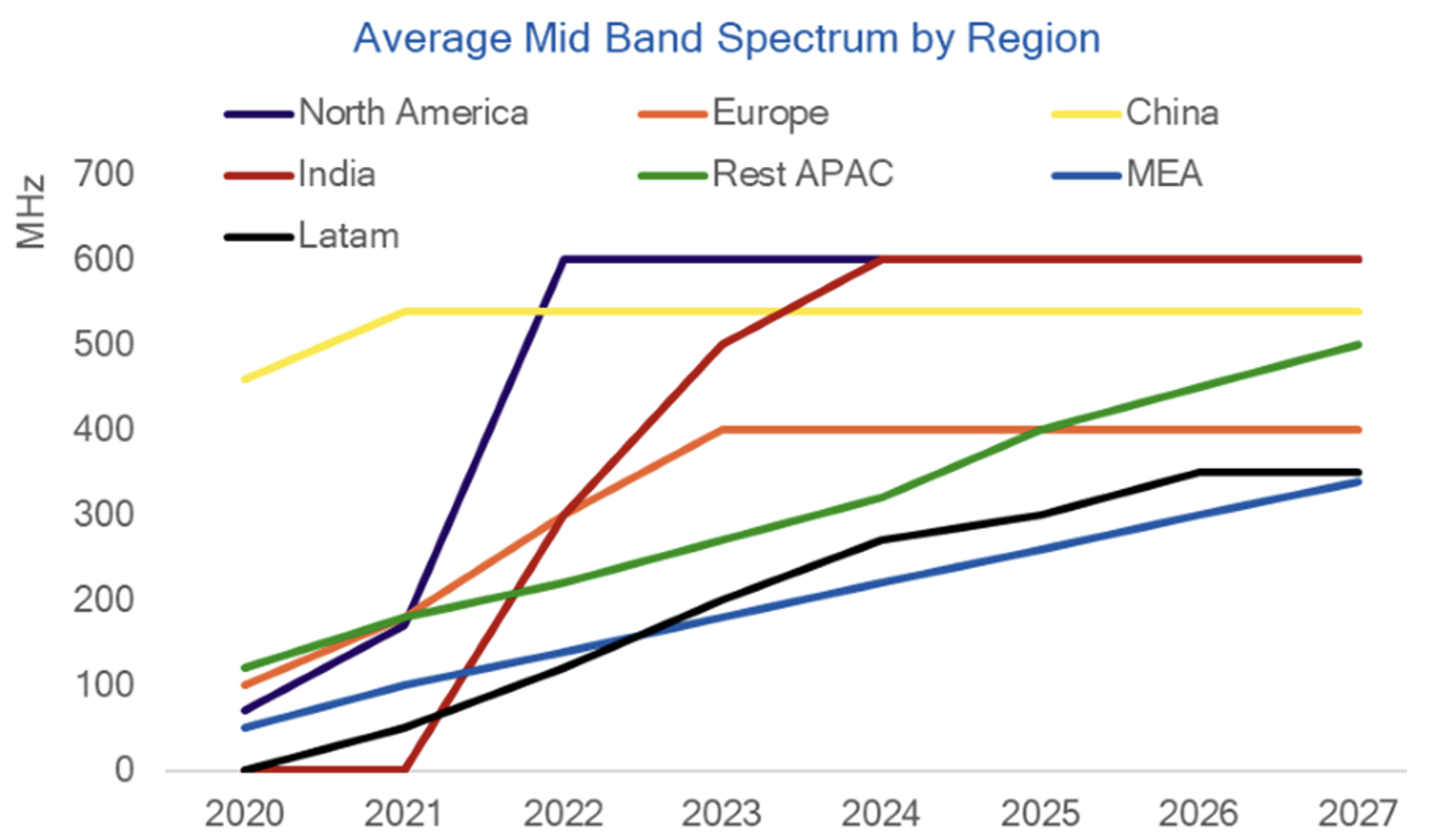 The mmWave cells will usually have smaller footprints to cater for higher signal degradation, so that more cells will needed for a given coverage area.

China will be a primary driver of 5G because of its sheer gravity, setting big numbers and driving manufacturing, but the USA, UK, South Korea and Japan will also be early to make 5G services widely available to consumers and enterprises.

India on the other hand will hold back and focus first on completing 4G roll out since 70% of the 1.05 billion active mobile users are still stuck on 2G,  before proceeding to 5G after a few years.

The latest RAN Research spectrum report and forecast was constructed from a combination of interviews with technology vendors and a survey of 57 leading operators spanning the three principal regions of North America, Europe and Asia Pacific.