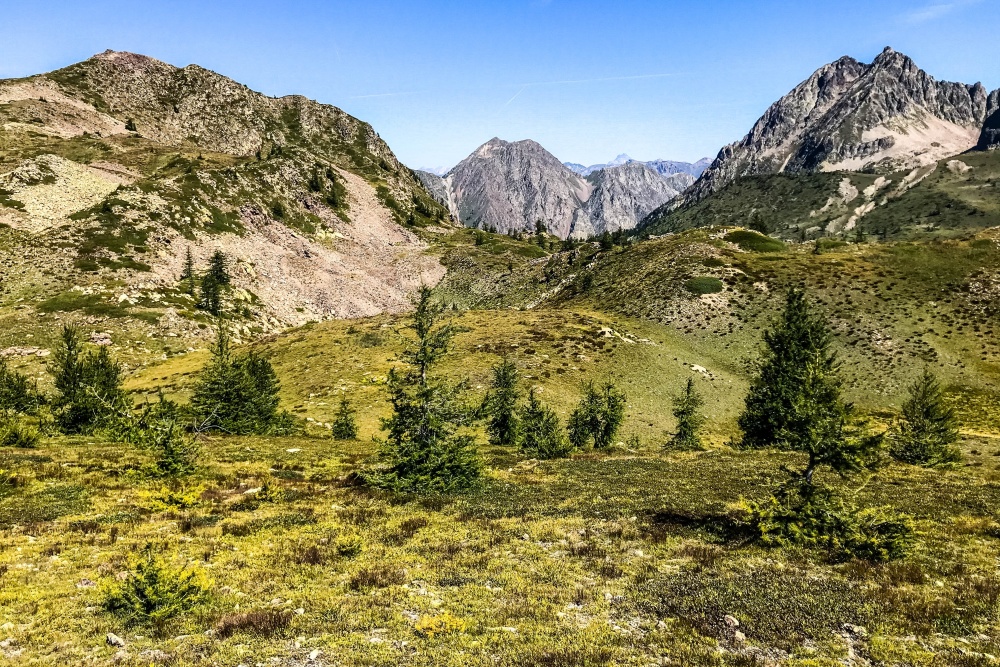 Nordnet is owned by Orange and will rely on Eutelsat’s KONNECT satellite, which covers all mainland France, to deliver the service.

The KONNECT satellite was built in France on the new Spacebus Neo platform from Thales Alenia Space and put into orbit by Arianespace using the Ariane 5 launcher from the site from Kourou in French Guiana.

This multibeam satellite is claimed to be the most efficient of the geostationary communications satellites currently in orbit and the largest satellite built by Thales Alenia Space. This satellite alone covers the whole of mainland France.

Part of the deal

• a SIM card for mobile at additional, but preferential rates.

The satellite connection kit is available to buy or rent (for €149 instead of €299 after state subsidy if the installation address is eligible) or rented for €8. Users can install the kit themselves or Nordnet will install it for a charge of €299. The neosat dish also supports TV reception.