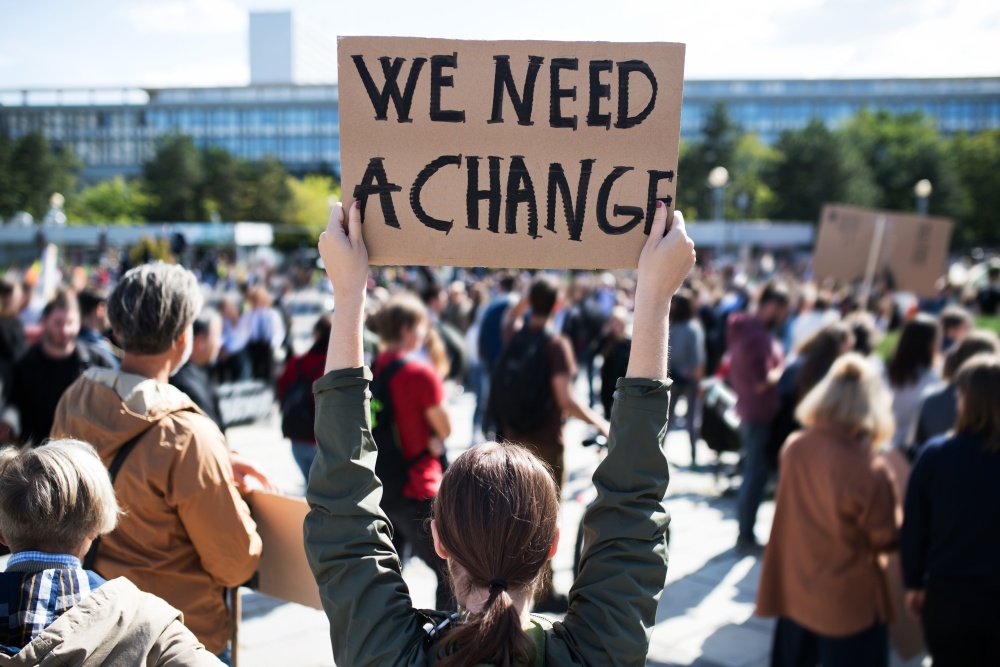 The Communications Workers’ Union (CWU) is moving towards a national strike ballot.

The CWU said moving to vote on a national strike is “over an unprecedented and sustained assault on job security and hard won terms & conditions”. BT's management wants to reduce the workforce and close down a large number of sites.

In a statement, the union said, “Barring a dramatic eleventh-hour about-turn by a belligerent new senior management team which has now spent more than a year pursuing a brutal and needlessly confrontational agenda – despite incessant union appeals for meaningful talks to avert a full-scale industrial relations meltdown – that ballot will cover every part of BT, Openreach and EE where the CWU is recognised for collectively bargaining purposes.”

This amounts to some 45,000 employees in total. BT employs about 106,000 staff and is rolling out a new location strategy whereby desk-based staff will be based at one of 30 sites: currently they work at 300 locations, so many will have to travel far further.

The i newspaper cited a an Openreach employee saying, “I’ve worked in London my whole life as a desk-based field engineer and unless I want to relocate my wife and children many miles away there’s no future for me at the company I’ve grown up in.”

The i also reports staff being angry that BT, which owns Openreach that employs more than 100,000 people, has “served notice” on its redundancy deal last October meaning some workers’ payouts will be cut by up to 50%.

The CWU said in its statement, “The momentous in-principle decision to press the nuclear button was announced in a special Facebook Live session [last week] evening after branches, executive members and the union’s lead BT Group negotiators unanimously agreed that, without any apparent company willingness to negotiate meaningfully on the key areas of disagreement, the time for talking is fast drawing to a close."

If the strike goes ahead, it will probably be in late spring, when the UK is expected still to be under some lockdown restrictions with millions of people working from home. EE likes to boast it has the biggest mobile network while Openreach controls much of the UK's broadband infrastructure.

Last week BT's Chair, Jan de Plessis announced he would step down from the role less than four years after he took the positions, amid rumours of a rift in BT's board and CEO Philip Jansen's increasing frustration with the slow pace of change. The rift was strenuously denied, but BT is embattled on a number of fronts.

Under the previous CEO, Gavin Patterson, in 2018 BT announced it would cut 13,000 jobs over three years, about 12% of its workforce, to reduce management and back-office roles help it save £1.5 billion a year.

It added that it would be hiring about 6,000 employees to "support network deployment and customer service" and a third of the job reductions will come from outside the UK in its scandal-riven Global Services division.

A BT spokesperson told The Guardian that the company was "disappointed" by the turn events have taken.

Step back from the brink

CWU’s Deputy General Secretary, Andy Kerr, said, “We didn’t pick this fight. In fact we’ve provided management with every possible opportunity to step back from the brink, consistently offering to work in partnership with the business to address whatever challenges it faces – just as we’ve done on numerous occasions over the decades since privatisation.

“What we’re not prepared to accept, however, is seeing members’ cherished job security and Ts&Cs being attacked on multiple fronts – with longstanding colleagues being picked off one by one, simply because a new breed of management wants to stamp its mark by making compulsory redundancies as a matter of warped principle.

“If BT don’t want us to ballot then they can have us back round the negotiating table just as soon as they want. Our door is still open, and we want to resolve this dispute, but this will require a huge shift in attitude from the company.  At this point in time that doesn’t look as if it’s going to happen – and that’s why we’re gearing up to fight.”

CWU’s General Secretary, Dave Ward, was reported saying,“It’s quite clear management’s plans are all about compulsory redundancies, attacking terms and conditions and carrying out site closures without any consultation with the union or the workforce.

“It doesn’t need to be this way, but BT needs to decide whether it wants to change and transform with the workforce, or against them. As things stand it seems management have chosen the latter, and that’s something the