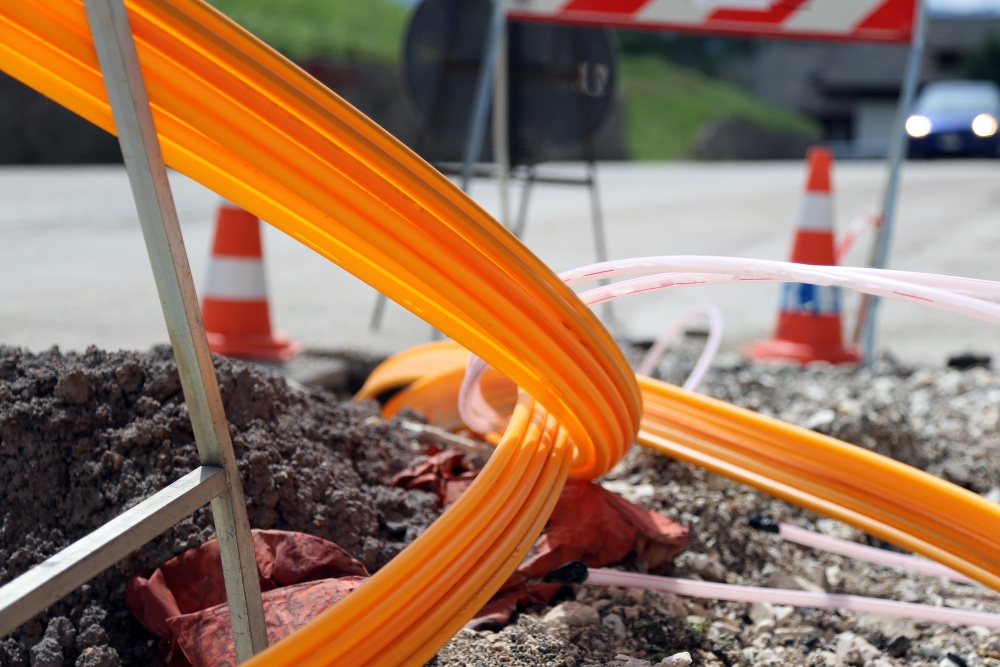 The operator and insurance giant plan to deploy fibre to 2.2 million German homes.

Telefónica Deutschland and the private equity arm of insurance company Allianz agreed to a 50:50 joint venture last October. They committed to invest €5 billion over six years rolling out fibre to 2.2 million households in rural and semi-rural areas of Germany on a wholesale basis.

The JV, Unsere Grüne Glasfaser (UGG – our green fibre optics) expect to deploy about 50,000km of fibre in communities with populations under 10,000 inhabitants.

They that can be retailed by Telefónica and other providers to market fibre services to consumers in sparsely populated and underserved regions.

UGG is starting the roll-out this March, in Maring-Noviand in the Rhineland-Palatinate district of Bernkastel-Wittlich. It has about 775 households and 1,500 inhabitants.

The next step will see expansion to the Baden-Wuerttemberg towns of Malterdingen, Aach and Volkertshausen, as well as in Hermeskeil in Rhineland-Palatinate.

Telefónica Group’s participation is held through its infrastructure unit Telefonica Infra (40%) and Telefonica Deutschland (10%), while Allianz Capital Partners will invest 50% in the JV on behalf of Allianz insurance companies and the Allianz European Infrastructure Fund.