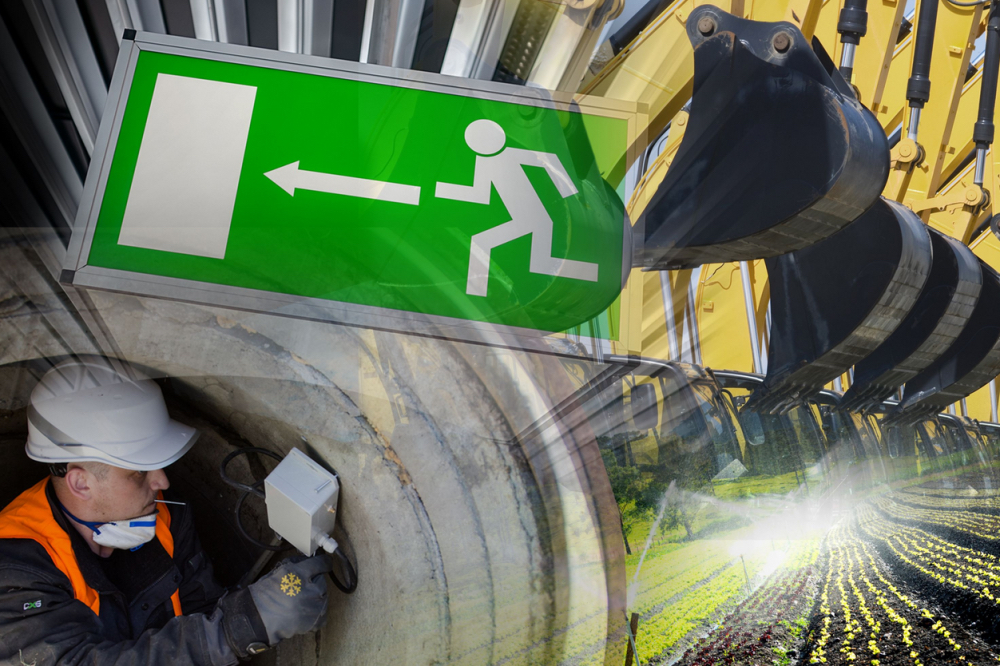 The operator says NB-IoT roaming is now available in 20 countries via Telekom, including the US through roaming agreements with Vodafone, Telia, Orange and Telenet (Belgium), Swisscom and Telecom Italia – and its own US network.

LTE-M is now available through DT in ten countries due to roaming arrangements that include with AT&T in US and NTT DoCoMo in Japan.

Dennis Nikles, Chief Commercial Officer (CCO) Deutsche Telekom IoT, commented, “Availability around the world is essential, also for stable supply chains. To this end, we are quickly entering into further roaming partnerships, including beyond Europe.”

DT IoT is providing services to the construction industry, for smart irrigation with Hidroconta, building security with Fischer Akkumulatorentechnik, asset tracking with Sharemac, repairs to safety systems with Sensoneo.