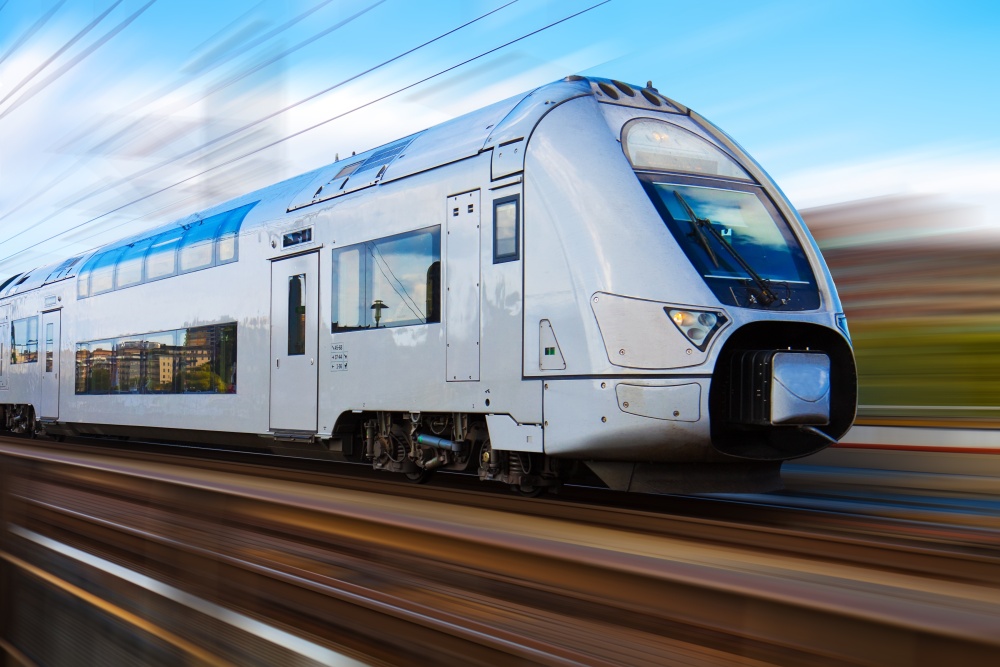 It will allocate government funding in 2021-2022 to new and existing initiatives.

The Swedish Post and Telecom Agency (PTS), is to allocate SEK 50 million (€5 million) over the next two years on behalf of the government to initiatives that improve mobile connectivity on trains.

The PTS said in a statement that despite generally good mobile coverage alongside high-traffic rail tracks, passengers' connections on board the trains are not reliable.

Service is affected by many factors including the train's construction, which dampens the signal and makes it difficult for the passengers’ devices to pick them up.

PTS has identified four measures that could help:

PTS will only award funds to measures for the highest-traffic, long-distance train routes in each part of the country.  The efforts are expected to support and complement to the industries' own activities and will not individually solve all problems.

PTS’ CEO, Dan Sjöblom, said it is crucial that established collaborations continue, and that the players continue their individual and joint investments with the aim of improving the experience for travellers.

PTS has had talks with stakeholders from the train and mobile telephony industries and with the Swedish Transport Administration.

The guidance contains proposals for a model for how state aid can be distributed.