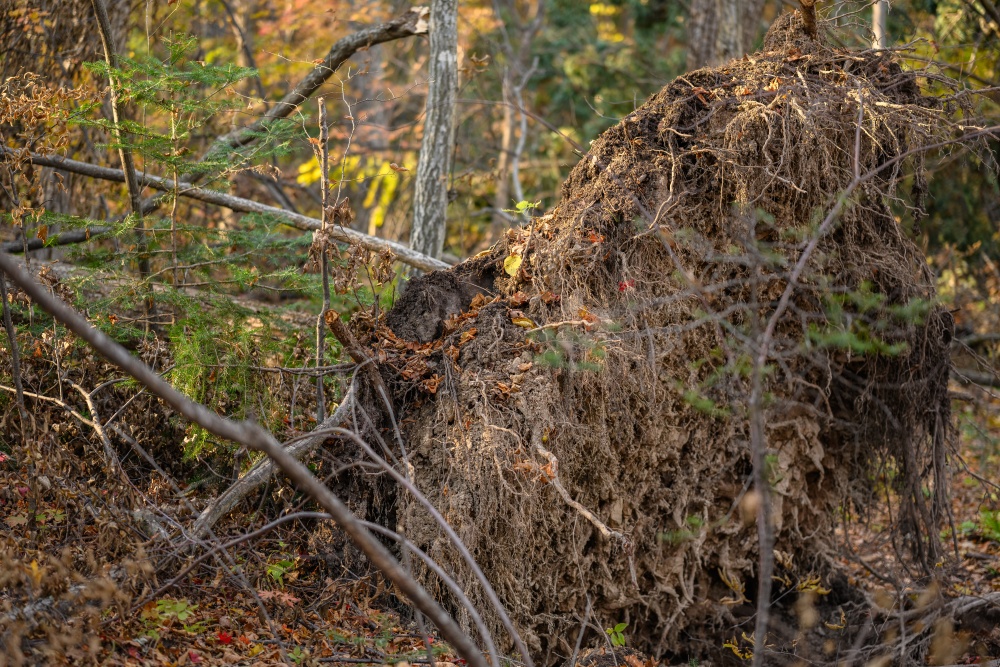 Customers can donate unused gigabytes and the operator will plant a forest.

Green credentials are important to European operators and an imaginative scheme run by Orange Poland could well catch on elsewhere.

Orange Flex customers can donate unused gigabytes from their plan and for every 30GB donated, the operator promises to plant a square meter of forest.

Orange Flex users can donate as many GB as they like.

The scheme's goal is to plant 10,000 square metres of biodiverse forest managed by nature. Orange says that a young forest can absorb up to 7 tonnes of CO2 in a year.

The proejct is divided into four phases, each of which must have a specific number of GBs donated to trigger action. Customers who get involved will be able to monitor progress through the latest verion of the Orange Flex app.

The EKO GB campaign started on 9 February and will continue until the goal is reached. The first plantings will start in spring of 2021.

Orange says this forest will not be cut down, and the land on which it grows cannot be sold. The action is supported by Fundacja Las na Zawsze (the Forest Forever Foundation), which has been involved in creating forests for several years.

The forest will be created in the village of Męcikał in Kashubia, in a place where a hurricane destroyed the surrounding wooded areas in 2017.

The planted forest will be biodiverse, which means it will feature species of deciduous trees and shrubs typical for Polish conditions. Such a forest is more likely to survive hurricanes or droughts.

There will be oaks, lime trees, hornbeams, poplars, elm trees as well as shrubs, which will serve as shelter and food for birds.

Becoming an Orange Flex cusotmers does not involve any paperwork – the SIM box is made from material from managed forests, or that is recycled or from other controlled sources.

Orange was the first operator in Poland to introduce a virtual eSIM card for individual and business customers. In the future, it will completely replace a plastic card. The virtual eSIM card is becoming increasingly popular and currently 10% of Orange Flex app users already have it.