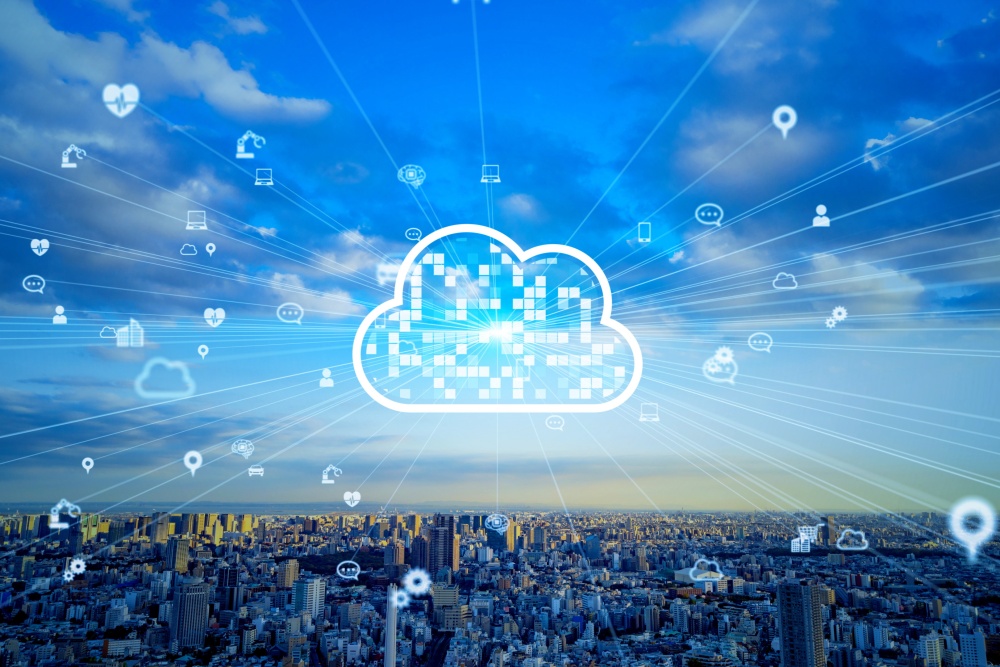 The aim is to reinvent how IoT connectivity services are delivered, by combining cloud tech with cellular connectivity.

The plan is to change the way IoT connectivity services are delivered: first by reducing cost and latency through the combination of cloud with cellular connectivity; and second to provide Telefónica's customers in any country with a "local shortcut" to the internet from the nearest AWS region.

The service is managed through Telefonica Tech’s IoT KITE platform, which provides an interface that is accessible from anywhere via the web or APIs so that industrial, manufacturing, public sector and automotive customers can better manage and control their IoT connectivity.

The use of the cloud enables advanced, new functionalities for end users that were not previously possible. They include local data processing and storage, direct connectivity to other cloud services, and global low latency.

Telefonica said that combining cloud-native infrastructure, network functions and operations has changed the way it develops and delivers services for customers.

By running Mavenir’s cloud-native functions on AWS, Telefónica can introduce new features quickly and can provide its customers with a consistent experience anywhere in the world.

It also reduces time to market compared to traditional deployments and cusotmers can scale services up and down relatively easily, which the operator says "is critical for IoT applications".

Telefónica uses constant iteration, constant deployment (CICD) tools to manage the service from end to end and automate how its components are integrated, deployed and operated.

The project is being developed by the Telefónica’s Core Innovation team in collaboration with Telefónica Tech’s IoT & Big Data unit.

Carlos Carazo, CTO IoT & Big Data at Telefónica Tech, added, "Kite is much more than an IoT connectivity management platform and improves the whole IoT ecosystem dimensions, from the device to the cloud. Cloud-native point of presences will give a complete response to IoT customers with large bases of globally deployed devices.”

Fabio Cerone, Managing Director Telecom EMEA at AWS, noted, “Together, we are providing a true cloud-native network solution for Telefonica’s IoT customers that combines AWS’s global infrastructure with the strength of Telefónica’s network. Now, Telefónica can scale their deployments across the globe to meet the requirements of agility, scaling, slicing, and resiliency.”