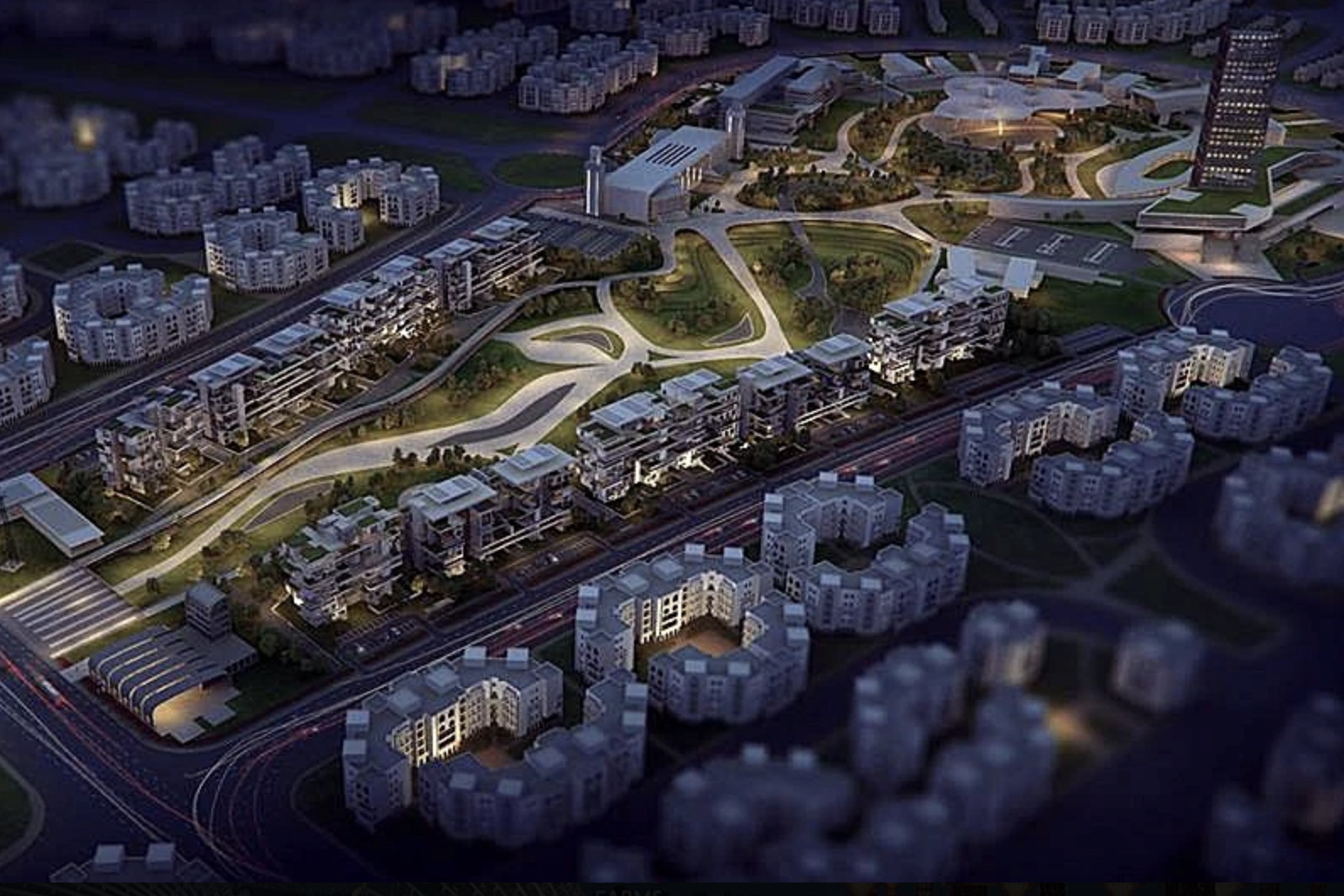 Orange Business Services (OBS) has been chosen as master systems integrator for the new administrative capital.

Orange Business Services, "a network-native digital services company", is to  design and build a new data centre to provide cloud services for Egypt’s New Administrative Capital, which was announced in March 2015. The intention is for the new smart city to provide 1.75 million jobs, 91 square km of solar panels and 1.1 million residential units.

The new data centre will be implemented in collaboration with Orange Egypt, which will supply associated infrastructure and services, after their appointment as the project’s prime contractor by Administrative Capital for Urban Development (ACUD) – owner and developer of the New Administrative Capital.

The ACUD project has been designed as a smart sustainable city located 45km east of Cairo on a greenfield site, covering a total area of 700 square km mid-way to the seaport city of Suez.

According to the plans, it will become the new administrative and financial capital of Egypt, housing the main government departments and ministries, as well as foreign embassies, with a population of around 8 million people.

ACUD has defined a master plan for the smart sustainable city based on five main pillars: safety, connectivity, integration, digitalization, and replicability. The ICT strategy is an essential component in the fulfillment of ACUD’s vision, and the new fully secured data center will be a cornerstone of the new city.

The services offered by the data centre should start in the first half of this year, despite the challenges of Covid-19. Once implemented, Orange Egypt will manage and operate the new data centre to host and run smart services for the private sector, as well as citizens of the new city, for five years.

The smart city services to be supported include traffic management, management of smart utilities, such as electricity, water and gas supply, video surveillance and smart building services. Also included are innovative solutions, such as cloud-on-demand for companies and triple-play services for residents.

“Orange Business Services is especially pleased to be selected as the trusted digital partner to this visionary and transformational project. Cairo is not only one of the oldest and greatest cities of antiquity, but it is also the largest city in North Africa.

"We have built extensive experience in the development of major smart city projects across the Middle East and especially in the GCC, through our smart city center of excellence at our regional headquarters in Dubai.

"Orange has operated in Egypt for decades and our knowledge and understanding of the environment will allow us to fully adapt the design of the infrastructure to the needs of the new city,” said Sahem Azzam, Vice President Middle East, Africa and Turkey for Orange Business Services.

“The New Administrative Capital, where the new data center is now being built…is expected to be one of the largest centres in the Arab world and Africa, with investments of more than $135 million, and aims to enhance data and host all smart city platforms of the Administrative Capital in a secure and integrated way,” said Hisham Marhan, Orange Egypt Chief Enterprise Line of Business Officer.