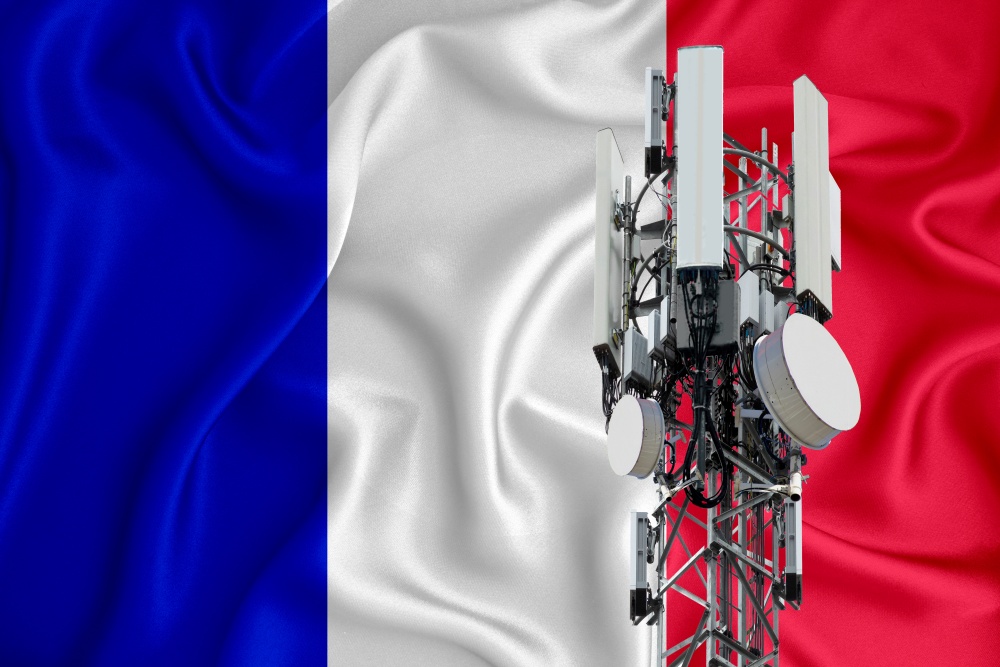 Cellnex is to acquire Altice France’s towers for €5.2 billion, just days after Altice’s billionaire founder and CEO, Patrick Drahi, delisted the Altice Group and took control of 92% of it at the end of January.

The deal is for Cellnex to buy the spun-off tower unit, called Hivory, and investment €900 million more over the next eight years to build up to 2,500 new sites and associated projects.

The commitment to build more sites in addition to the acquisition is becoming a common feature of such deals.

Also, the value of towers is rising as investors line up to invest in them, and cash-strapped operators looks at ways to “release value” from their assets which they believe are not fairly recognised in their share prices.

Hivory was set up late in 2018 when Altice sold a 49.99% stake to KKR (another avid acquirer of towers) in its French towers, which valued Hivory at €3.6 billion.

That’s an increase of more than €1.5 billion in value in just under 26 months – a fairy-tale rate of return, although it has added about 300 more towers in the interim.

In short the value of towers is rising fast, in part it seems driven by Cellnex’s approach of spending money to expand rapidly.

When all the deals that are working themselves through the pipeline – such as the huge contract with CK Hutchison and the merger of its towers in the Netherlands with Deutsche Telekom’s Dutch tower estate, it will have a portfolio of about 120,000 sites.