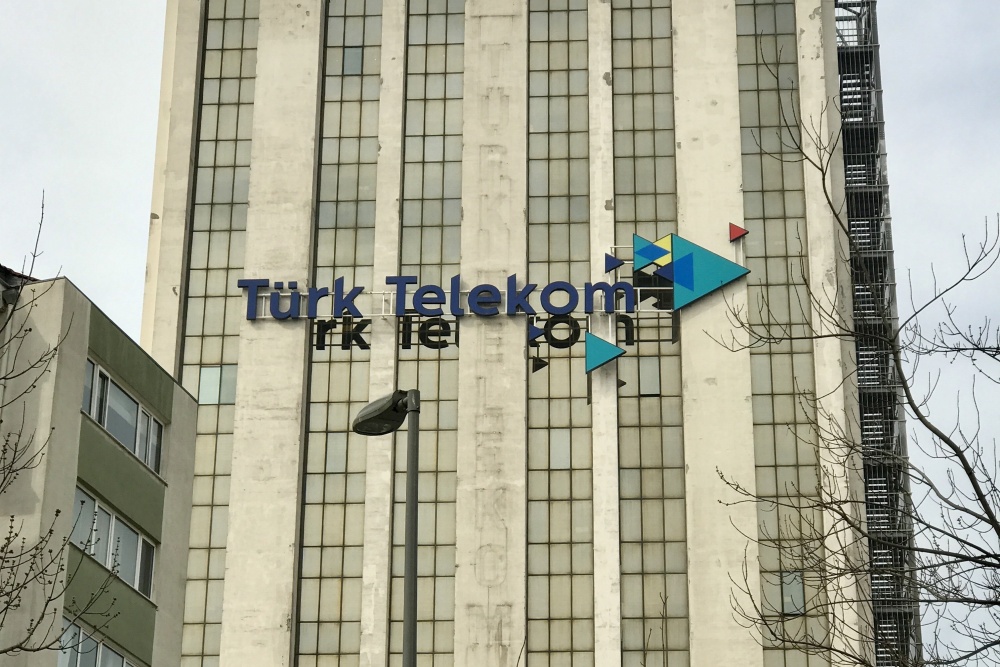 The same ONF-developed technology is at the core of Deutsche Telekom’s Access 4.0 platform.

Türk Telekom’s own Argela R&D arm, including the US-based affiliate firm Netsia, has been involved in the development of SEBA.

Türk Telekom says the technology will reduce its reliance on overseas technology and speed up – something of a Zeitgeist in the global telecoms equipment market which has seen geographic fault lines appear since the Trump Administration came to power in 2016.

Deutsche Telekom (DT) has also been a contributor to the SEBA initiative, which is central to its Access 4.0 platform announced in 2020. Both operators have been committed to the Berlin-based ONF Engineering Cluster, set up last year.

Earlier this month, DT started to introduce SEBA into its networks.

Türk Telekom’s CTO, Yusuf Kıraç, emphasised that SEBA will “provide agility and diversity for the services the operators will offer to their customers in the future”.

He added in a press statement,“Thanks to software-based access platforms consisting of open and standard interfaces, we ensure that small but innovative as well as traditional developers are included in the ecosystem.

“We see this development as a very important opportunity for domestic developers to be among these suppliers and even export the products they will develop. While we continue our existing investments on fibre, we also contribute to the development of new generation fibre technologies”.