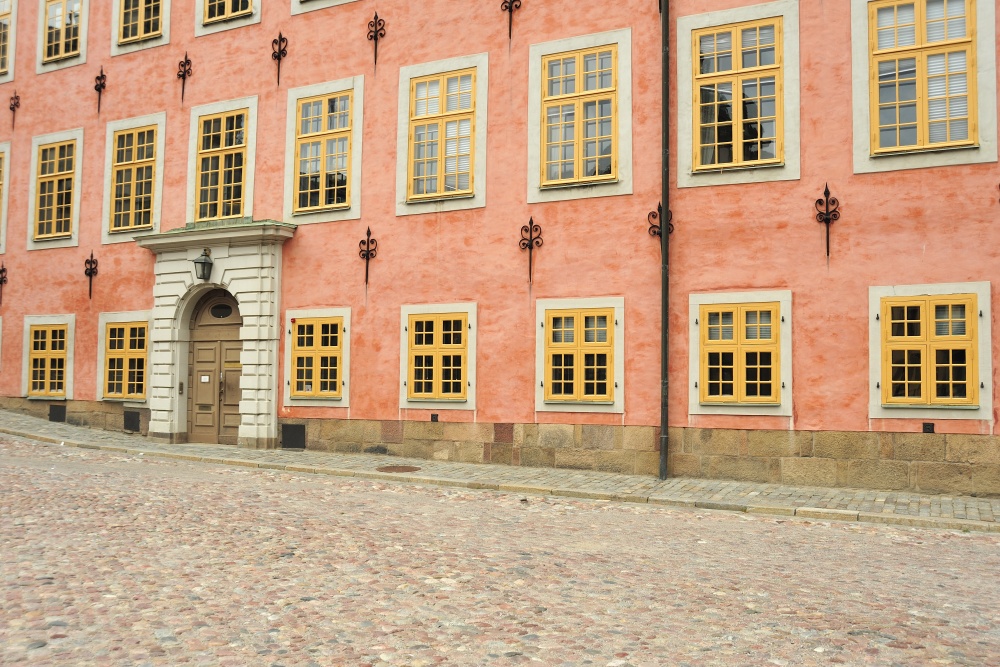 The Chinese vendor appealed a ruling by the Administrative Court of Appeal which upheld the regulator’s ban.

The Supreme Administrative Court also said its ruling was final and cannot be appealed.

This should finally allow regulator PTS to proceed with the auction this week, after much stopping and starting.

PTS published the terms and conditions for the auction in October. It cited security risks as the reason for excluding Huawei and ZTE.

Huawei appealed against the ban, but in December, a Swedish court ruled in favour of PTS and said the 5G auctions to proceed, but that Huawei could pursue a legal challenge over its exclusion.

Huawei pointed out it is still waiting for decisions on two other appeals it made in November in relation to PTS’ ban and warned of “serious consequences” to hold the 5G auction while PTS conditions are subject to legal review.

A spokesperson from Huawei was quoted by Reuters saying, “Huawei’s hope was that the (Supreme) court would take a broader approach to the issue of law and consider the appeal on other grounds, something we put forward in our appeal”.

Borje Ekholm, CEO, Ericsson, was quoted in the Financial Times in November that the decision to ban Huawei restricted free competition and trade.