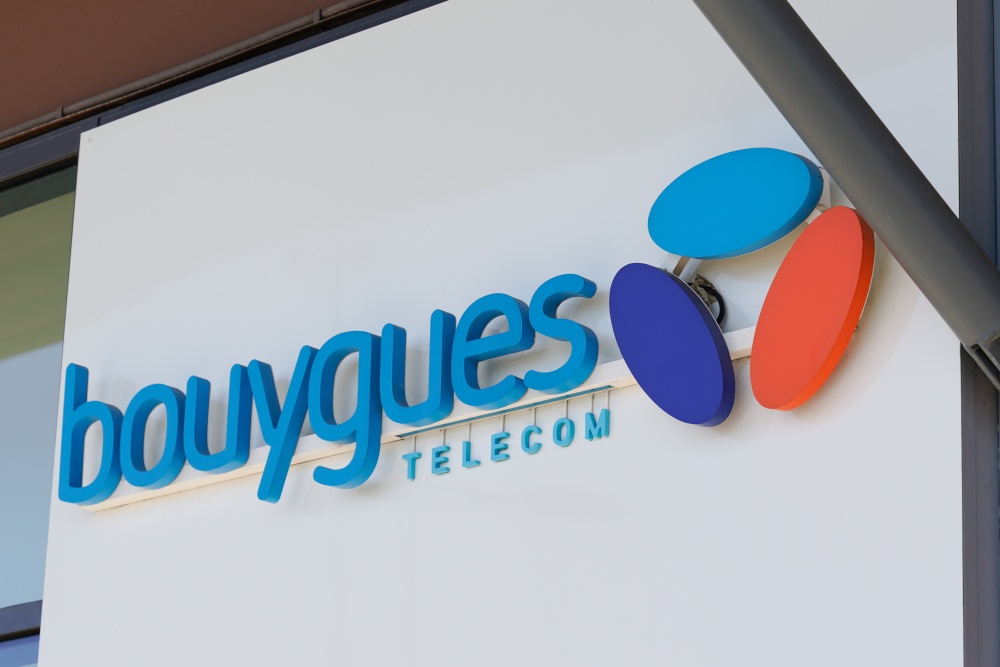 Bouygues Telecom said on Friday that it intends to increase its subscription revenues by at least 40% by 2026 while increasing its profitability, with fibre and the integration of Euro Information Telecom (EIT) as its main drivers.

It plans to add 3 million fibre customers and to integrate its recently approved under acquisition, EIT, into its operations: EIT is a subsidiary of the banking group CIC-Credit Mutuel, which specialises in mobile telephony.

The operator said it has been successfully implementing a “sustainable and profitable growth strategy,” which according to its CEO, Richard Viel, “[makes] Bouygues Telecom the operator with the fastest sales growth on the French market and among the very first in Europe”

Further spurs to growth include new initiatives in B2B and wholesale, as well as B2C sectors, and making better use of the expertise and skills of its employees.

Bouygues Telecom is celebrating 25 years since its launch and says it was the first to offer quad play and has consolidated its position in the smartphone circular economy with its a 4R mobile strategy (Repair, Recover, Refurbish, Recycle).