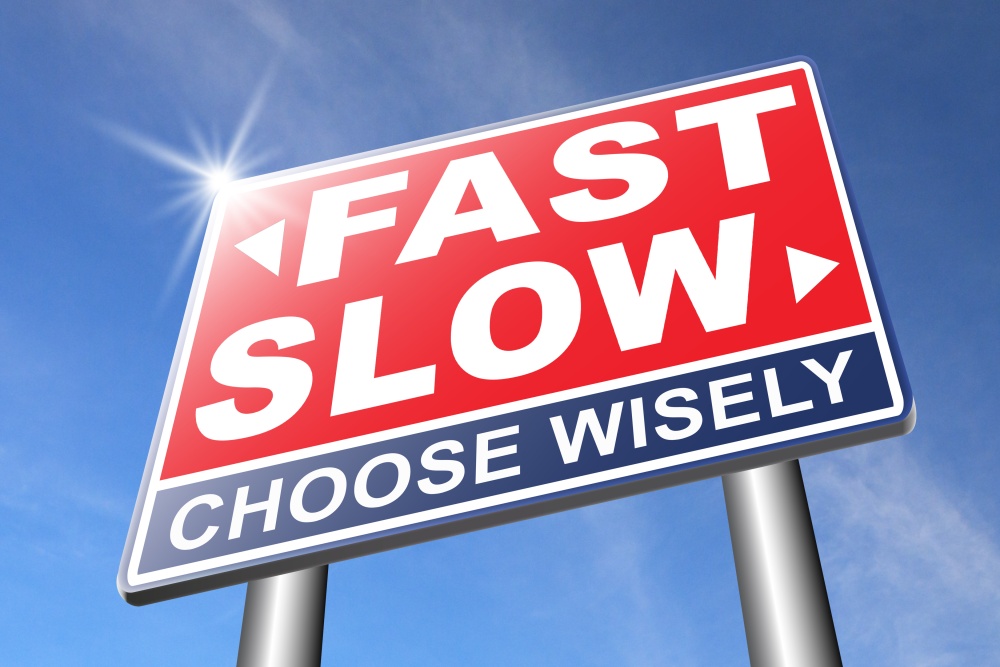 ABI Research argues the ban will raise prices, slow deployment, plus damage the US chip industry, global standardisation and innovation.

Keeping Chinese vendors’ equipment out of national communications infrastructure on security concerns will have a detrimental effect on 5G roll-outs and technology evolution for the years to come according to ABI Research.
Higher costs

According to a new study by ABI Research, excluding Huawei It will also burden network operators with additional costs running into billion of euros to replace existing infrastructure.

“Our research shows that banning Huawei and ZTE from 5G deployments and restricting their access to silicon and semiconductor supply chains will have severe implications on economic performances. Furthermore, banning these Chinese vendors will hamper 5G and 6G R&D,” says Leo Gergs, Research Analyst for 5G Markets at ABI Research.

He explains that as well as increasing costs, keeping the Chinese vendors out of markets restricts competition, which ultimately results in higher prices for equipment.

Damage to US chipmakers

Gerg adds that restricting Huawei’s access to 5G chipsets from US semiconductor companies – as the Trump Administration has done – could do more harm to America’s economy as Huawei is now starting its own chipset production in a newly built factory in Shanghai.

“Even though Huawei will produce 5G chipsets for its products only, Huawei’s long-term ambitions will be to serve the entire Chinese market,” he says. “American semiconductor companies generate a substantial portion of their revenues from China.

The impending demand erosion will impact the US semiconductor industry severely.”

Gerg also argues the ban will have severe implications on 5G standardisation as Huawei and other Chinese firms are among the top contributors to 5G-related patent declarations within the 3rd Generation Partnership Project (3GPP).

He reckons that as Huawei has been deprived of the opportunity to monetise its R&D investment it will probably result in the company being less willing to contribute, slowing both 5G roll-out and evolution.

“Regulators need to be very careful and avoid taking a politically motivated decision on economic and technology matters,” warns Gergs. “To ensure that 5G can unveil its true transformative effect to the world, regulators and political bodies need to prevent the 5G rollout from becoming a bargaining chip for geopolitical interests.”