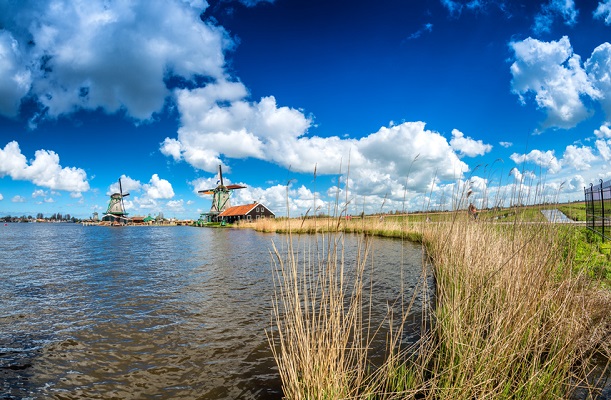 The rumoured asking price is over €5 billion: the German parent tried to sell its Netherland's subsidiary five years ago.

According to a much-cited report in the Dutch financial newspaper, Financieele Dagblad, Deutche Telekom (DT) is looking to sell its Netherlands opco to private equity investors.

As there are only three operators in the Netherlands, it is unlikely that either of its rivals – KPN or the joint venture between Vodafone and Liberty Global, VodafoneZiggo – would be allowed to take over the DT subsidiary due to concerns about reducing competition.

The report pointed out that since failing to find a buyer at the right price for T-Mobile Netherlands in 2015, the operator has become a more appealing prospect after its acquisition of Tele2's Dutch assets in 2018.