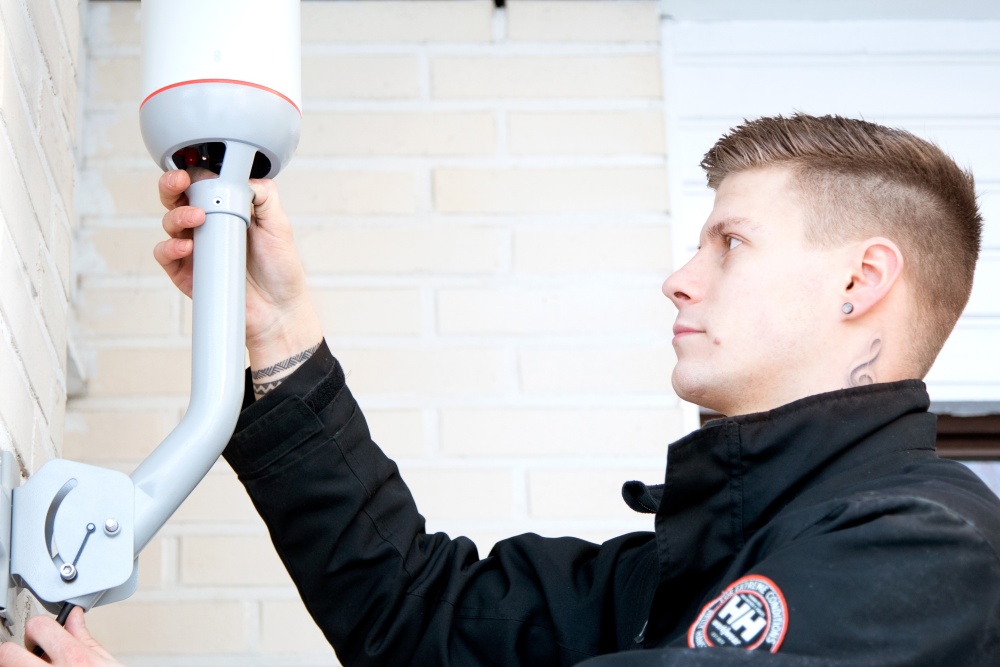 So far, use has been for existing purposes, but the operator argues that this will change.

According to a data comparison*, customers with DNA’s Koti 5G – that is, a fixed 5G connection built on the exterior wall of a building (pictured) – used an average of about 576GB of data over a two-month period in July and August last year.

5G to change use of data

The operator said the purpose of data use, regardless of the subscription type, remains similar so far. For example, a little over 40% of the total data was used to watch videos, almost 1% to listen to music, and over 10% for social media.

At the moment, relatively few people use 5G, but even so Pekka Väisänen, Senior Vice President, Consumer Business, DNA, said, “The comparison shows that 5G has clearly been acquired for an existing need. 5G alone has not yet changed the way Finns consume data, but it allows for an even greater capacity to behave in digital environments in the same manner as before — the difference being that, with 5G, the consumed content is of higher quality than before.

“Videos, music and social media are consumed more with 5G than with other subscription types, which means that Finland is quickly waking up to 5G’s potential in terms of image and sound quality as well as latency.”

He continued, “When we look at the same figures in a year [from now], for example, they will tell a completely different story, as the change in the purpose of use brought about by 5G will be much clearer. We can make a direct comparison to how the transition from 3G to 4G affected Finns’ use of the internet: today, more and more data is consumed for video and audio content.

"It would be foolish to think that the same would not apply when switching to 5G – particularly because services are increasingly enabling the consumption of 4K-level content for no additional cost”.

Väisänen estimates that this is caused by the increasing availability of 5G, the state of emergency caused by COVID-19 and the steadily rising popularity of apps that provide continuous video feed to the phone.

“In this sense, the introduction of 5G will be similar to the previous transition from 3G to 4G. Back then, we were also discussing the actual benefits of the newer technology compared to the old one. But once you got used to using 4G, if your connection ever dropped back to 3G, you could see how great the difference was — the slowness of the older technology was striking. The same applies for 5G.

“Once you get used to the high video quality and how quickly your tabs open, you no longer want to go back to the way things were. The benefits of 5G are best reflected in a pure broadband business model, where latency becomes a more significant feature than before. This is especially true for competitive gaming, which has been growing in popularity for a long time,” Väisänen concludes.

The population coverage of DNA’s 5G network exceeds 1.6 million people, and rapid construction will continue across Finland throughout the winter.