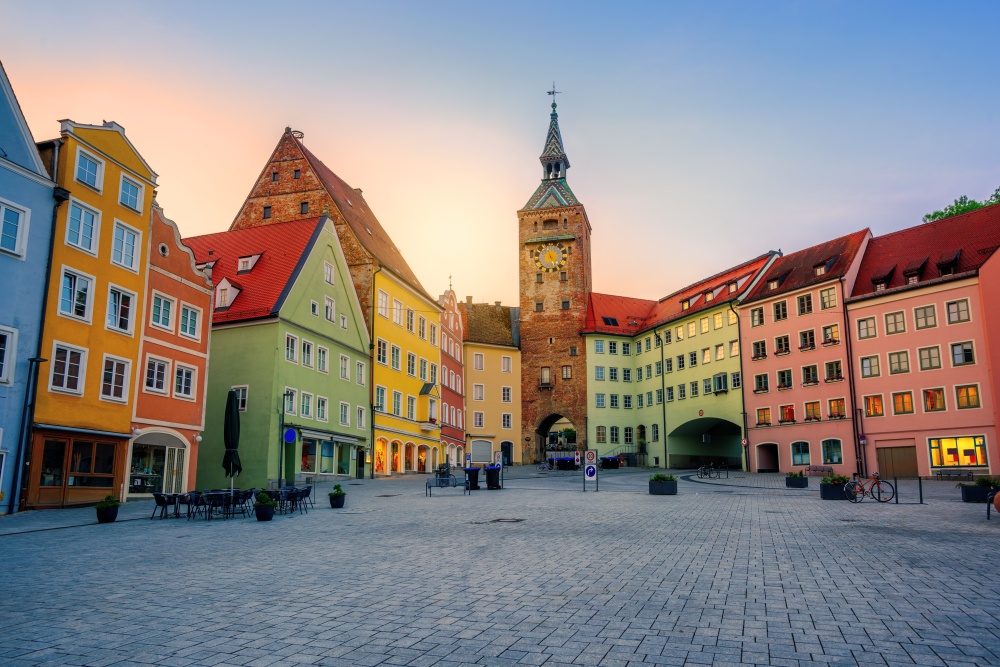 From autumn 2021, the company plans to roll out the new technology on a larger scale. CTIO Mallik Rao notes, "We were the first network operator to take the innovative future technology Open RAN out of the lab and into the live mobile network. The use of Open RAN is a central factor in the virtualisation of our O2 network, which we launched with the new 5G core network.

“The two play perfectly together and we will be able to integrate new services and services into the network much faster”. According to the operator in a statement,, “what used to take up to several weeks due to hardware replacement will be possible in a matter of days or even hours with Open RAN and a cloud-based core network”.

NEC, which is heavily involved with Japan’s Rakuten Mobile, the world’s first cloud-native network, is also engaged in the development of Open RAN. It is working closely with Telefónica Deutschland/O2 on the pilot project.

NEC will coordinate the setup and operation of the Open RAN at the Landsberg cellular sites, as well as configure the individual hardware assemblies and software from other participating companies such as Dell, Intel, Altiostar, Xilinx, Red Hat, GigaTera and Supermicro into an integrated system.