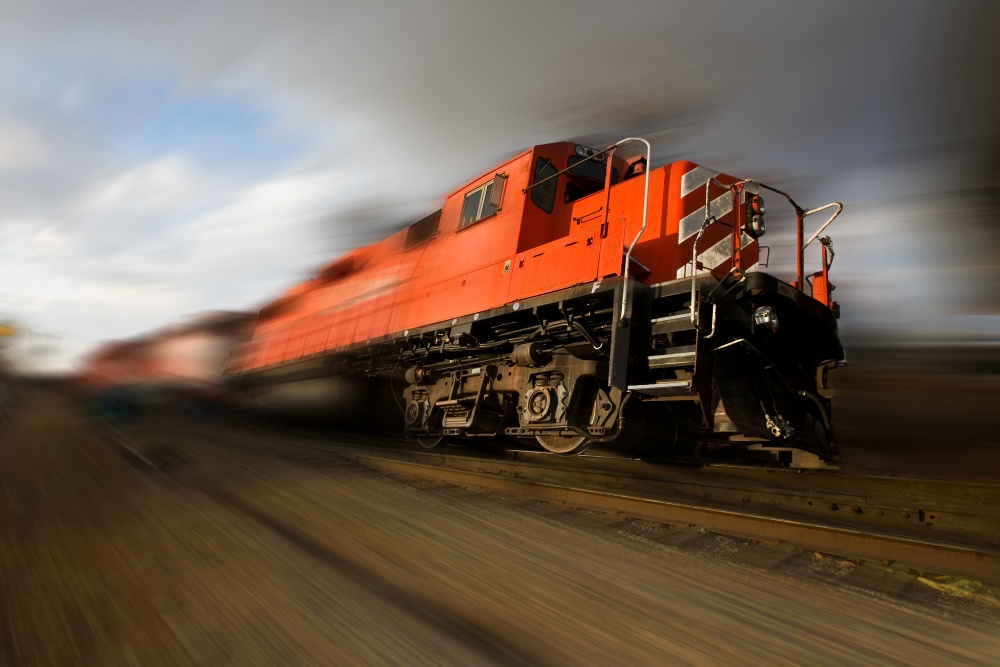 The UK government has announced a dedicated new regulator within the Competition and Markets Authority.

The UK government on Friday is to establish a new regulator within the Competition and Markets Authority (CMA) to curbing the dominance of the likes of Facebook and Google.

The new unit is called the Digital Markets Unit (DMU) and apparently will be empowered to introduce and enforce rules designed to protect innovation and promote competition among online platforms.

This mirrors to efforts underway in the European Union to check what it sees as dominant power of predominantly US-based companies. They have power over extraordinary amounts of data, and are perceived not to pay their fair share of taxes, and to stifle competition and innovation.

UK Business Secretary Alok Sharma, said, “Digital platforms like Google and Facebook make a significant contribution to our economy and play a massive role in our day-to-day lives, but the dominance of just a few big tech companies is leading to less innovation, higher advertising prices and less choice and control for consumers.”

The government reckons that 80% of the £14 billion spent on digital advertising in the UK in 2019 was spent on Facebook and Google, hence a CMA market study decided Google has significant market power in the general search market and in search advertising.

Facebook has also been found to have significant market power in social media and display advertising.

The DMU is to launch in April, presumably not on the first of the month, and among its first tasks will be to draw up a statutory code of conduct for dominant companies that will be designated as having “strategic market status”. More jargon, what’s wrong with monopoly?

The DMU will be able to suspend, block and reverse activity undertaken by tech giants that violates this code; it will also be able to fine them for non-compliance.

Given the resources of the world’s most valuable companies that will be the target of these efforts, the legal battles will be expensive and long, and cost the British tax payer a fortune.

This is not to say that there is anything wrong with the principles, it’s just that a decade or more sooner would have been better: stopping a downhill, fully laden, runaway train is not an easy endeavour.