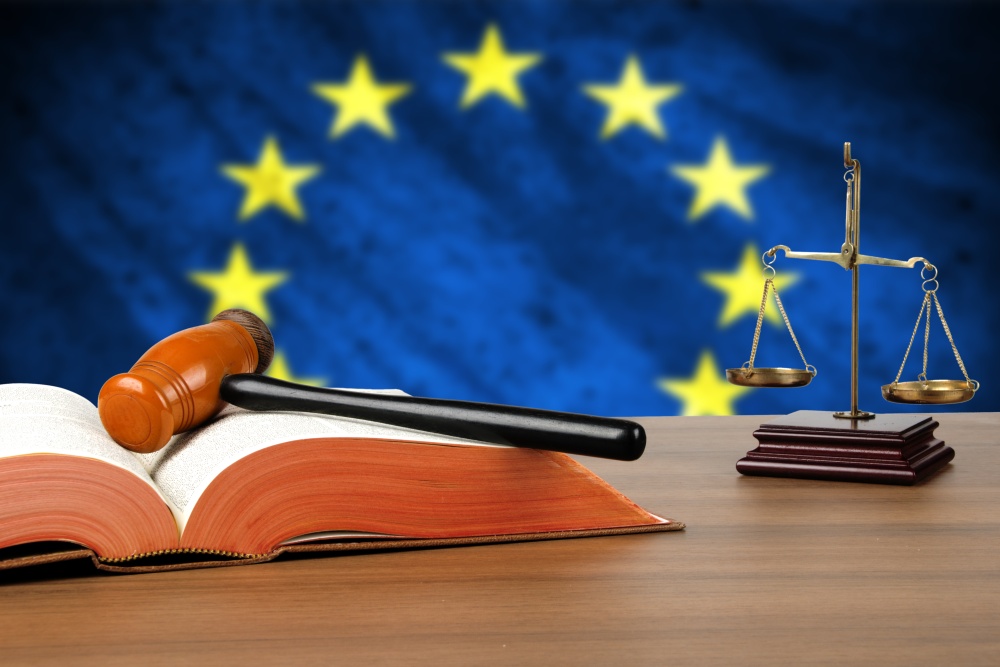 The European Commission announces the new Data Governance Act (DGA), which a key element of its digital strategy.

The European Union (EU) has announced plans for a new law, Data Governance Act (DGA), that it claims will benefit citizens, societies and companies in Europe.

The plan lays out rules on how data that is not personal – that is it has been anonymised – can be used and shared within a single data market place. They would govern who has access to the data and what purposes it can be used for and how.

This is a key element of the EU's new strategy, announced in February, which aims to break Big Tech's stranglehold of data and improve Europe's digital competitiveness.

The Commission estimates that data levels in Europe will rise by a factor of five between 2018 and 2025. The VP of the Commission, Margrete Vestager, who is responsible for competition in the EU as well as the bloc’s digital strategy, said, “Today only very little of all of that data is put to productive use”.

According to an EU study, the new measures could increase the economic value of data through its proposed sharing plan by up to €7-11 billion by 2028.

The EU’s Industry Commissioner Thierry Breton stressed that the strategy was “not against others” but “for ourselves”. It is unlikely to play well with the Biden Administration alongside various European initiatives to force Big Tech to pay "fair" taxes.

The EU says the success of this approach has been demonstrated by the COVID-19 crisis and pharmaceutical firms’ willingness to donate data for the common good, in the search for a remedy.

But as there was no data-sharing framework in place, this process took three months and the Commission’s argument it would have been much faster had a common European health data market been in place.

The model is to be based on data intermediaries that organise data sharing or pooling, ensuring its use remains neutral and transparent, and would not themselves capitalise on the data by selling it to a third party or using it themselves.

The Data Governance Act is just the first piece of legislation to put the EU data plan in place.

It will insist that EU data is stored and processed within the its borders, challenging the digital native giants such as Google.

The next steps – the Digital Services Act and the Digital Markets Act – are set to be unveiled early December. A final piece of new data legislation is scheduled for 2021.

The GSMA and ETNO have already laid out their vision for Europe’s data privacy ahead of the DGA being published.