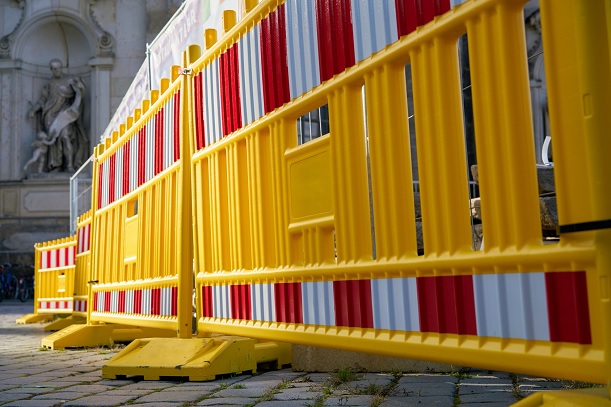 The Swedish Post and Telecom Agency (PTS) has decided to temporarily pause the allocation of the 3.5 GHz and 2.3 GHz bands.

PTS said it is awaiting a decision from the Court of Appeal before deciding how to proceed with the auction procedure, after the regulator's licence conditions were stopped by legal proceedings.

Huawei Technologies in Sweden appealed PTS's decision on approval of applicants and permit conditions which banned Chinese vendors from being used in by winning bidders in their 5G infrastructure.

Operator Three in Sweden, which operates under the Hi3G brand, and has a long-standing relationship with Huawei, has also appealed the regulator's decision.

The Administrative Court in Stockholm decided on Monday that the licence conditions concerning Huawei will not apply for the time being (inhibition), pending further investigation.

PTS will appeal the administrative court's decision on inhibition in the appellate court.

PTS' position is that the conditions can only be appealed when a decision on a permit has been made after the auction. The decision can therefore not be appealed separately.

Further, if the case is nevertheless to be tried on the merits, PTS considers that there are significant societal interests, especially the preservation of Sweden's security, which means that PTS's decision should also apply during the time the court is reviewing the case.

PTS is keen to carry out the auction, arguing that it has big implications for Sweden's competitiveness, but states it is important to ensure the licence conditions are as clear  as possible.

Hence the regulator will wait for the Court of Appeal's investigation in the matter of appeal and inhibition. One it is completed, PTS will make a new decision regarding the auction.