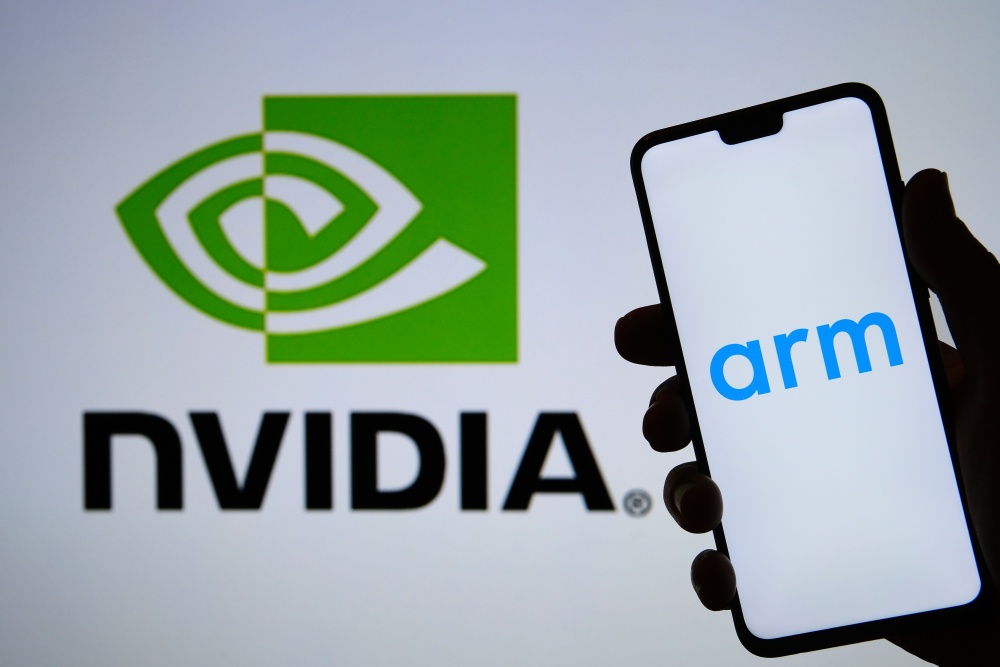 As was widely predicted when owner SoftBank announced the sale, opposition is considerable and another thread has emerged.

The Financial Times has reported the latest twist in the saga. It turns out the head of Arm’s local Chinese joint venture controls almost 17% of the unit: since some acquisitions last November, Allen Wu, CEO of Arm China, controls four out of the six Arm China shareholding companies.

Two of them are now suing Arm for the wrongful dismissal of Wu who remains in charge of the day to day running of Arm China, although Eric Chen was appointed by Arm’s owner, SoftBank, to negotiate Wu’s exit from the joint venture and from its main investor, private equity firm Hopu.

Arm’s chips are all but ubiquitous in mobile phones around the world and many branches of computing: Nvidia started its life making specialised graphics chips for gaming, but now its biggest sector is data centres, with especial reference to cloud and AI.

Hence this not so-little local difficulty just adds to the larger problem SoftBank has pushing the deal through: Many of Arm’s customers are Nvidia's competitors and far from happy at the prospect.