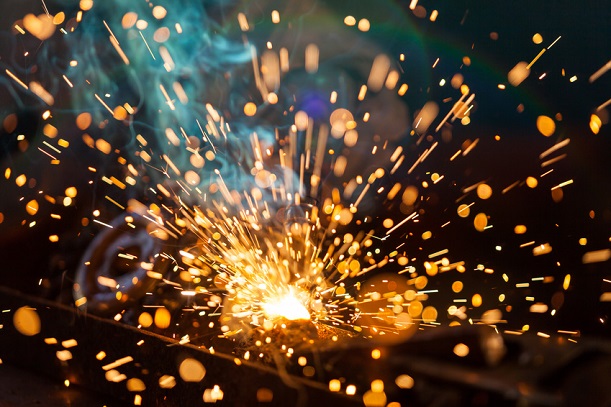 The European Commission (EC) is scheduled to finish its investigation of the proposed Telefonica UK (O2) and Liberty Global (Virgin Media) tie-up by 5 November.

That date is Bonfire Night in the UK, when people all round the country have fireworks and burn an effigy of Guy Fawkes on bonfires. Fawkes was the ringleader of the Gunpowder Plot in 1605 to blow up Parliament to destroy its sovereignty.

Should the merger receive EC approval without drama, the mobile company’s merger with the cable firm should boost converged communications in the UK and complete the merger by mid 2021.

However, the clock is ticking. The proposed merger was announced in May, but the UK in transitioning to leave the EU, and the transition period finishes at the end of 2020. Whether it approves it or needs more time, that decision must be announced by 5 November.

The UK’s own Competition and Markets Authority has staked its claim to have make the final decision whenever it is taken as it will affect the nation.

However, the EC’s record on telecoms decisions tend to drag and its judgement concerning competition have been severely criticised by the European Union court.

In May, the Luxembourg-based General Court of the European Court of Justice upheld CK Hutchison’s appeal against the 2016 decision to prevent the merger between Three UK and O2 UK and annulled the ruling.

Faults found by the court judgement include a lack of evidence and reliance on assumptions, and extending the boundaries of what should be considered regarding competition.

The same Commissioner, Margrethe Vestager, who was responsible for that decision back then is still in charge now, but with responsibility for the EU’s digital policy added to her oversight of competition.