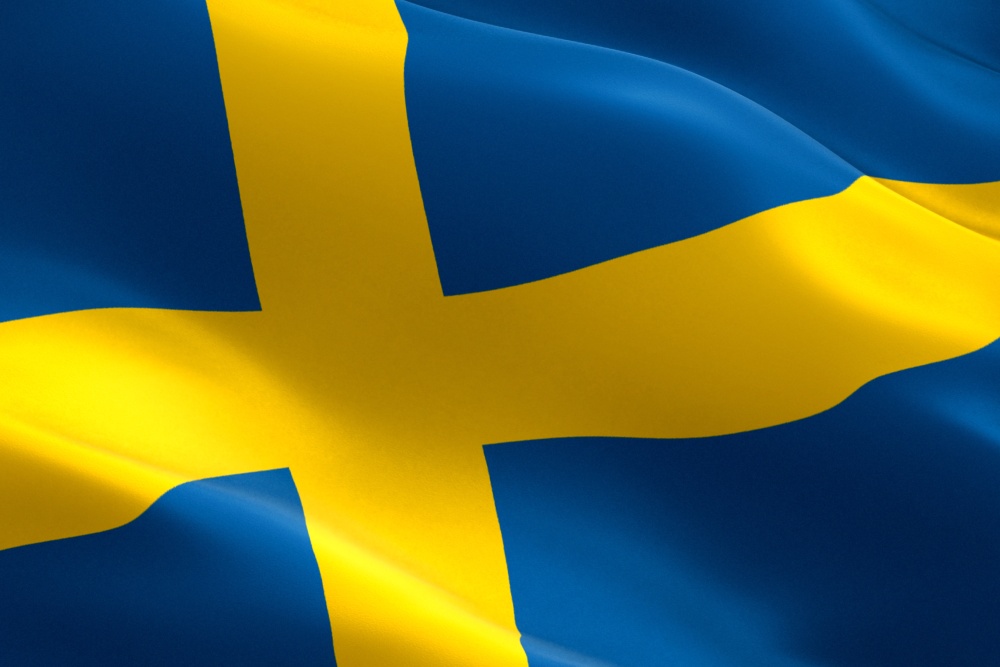 The Swedish regulator cited spying from Beijing and technology theft, having taken advice from the country's security services and armed forces.

The regulator, the Swedish Post and Telecom Authority (PTS) has banned the use of equipment from Huawei and ZTE in 5G networks in Sweden ahead of the spectrum auction scheduled for November.

Sweden joins a growing list of European nations that officially or unofficially have decided not to use Chinese vendors’ equipment in their national infrastructure.

PTS has also said the network operators must remove equipment from the companies that relate to core functions from their networks by the end of 2025.

Sweden’s security services said that China was the biggest threat to the country, and that China is expanding its economic power and military might by gathering intelligence and theft of technology and R&D.

Tele2, which has Huawei equipment in its network and has said Huawei an important vendor, told Reuters that the ban “does not change our plans substantially”.

Sweden is Ericsson’s home market and the vendor is likely to be a beneficiary of the ban along with Finland’s Nokia.

How much they will face a backlash in the Chinese market remains to be seen.