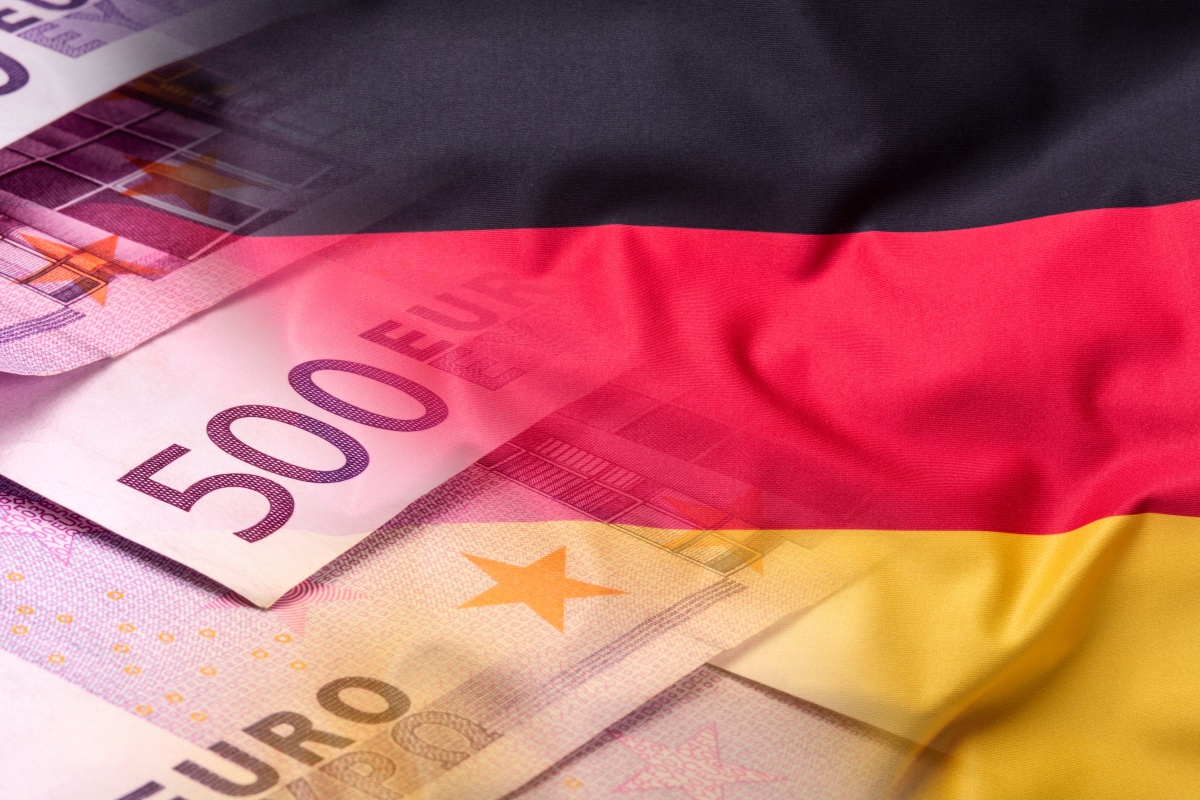 If the deal reported by Reuters goes ahead, it marks a sharp reversal from the mobile-first strategy embraced by Telefónica in Germany.

Telefónica Deutschland (which operates under the O2 brand in Germany) lags behind DT, Vodafone and 1&1 Drillisch, with just 2.2 million retail broadband customers, which equates to a 6.2% market share, according to the latest study by the VATM industry association, cited by Reuters.

The German market has one of the lowest fibre penetration rates in Europe (3.3%), whereas Spain has the highest among larger countries on the continent (54.3), according to the FTTH Council Europe.

According to the Reuters report, Telefónica Infrastructure plans to sign a deal with banks and an infrastructure investor by the end of the month. Lazard is organising the negotiations.

It seems banks are to lend two-thirds of the money needed to build the FTTH network and the rest would be raised from selling equity to a single investor in exclusive talks with the company.

The investment is to be released in stages as project milestones are reached.

Chief Operating Officer, Angel Vila, said in July that Telefónica would develop fibre networks in under-served areas of Germany that would be built by the new infrastructure unit.

The two have had a wholesaling deal since 2013 whereby Telefónica Deutschland accesses DT’s VDSL/Vector local loop to offer its customers broadband.

If it does, it will add to Telefónica group’s debt mountain of €37 billion which the company has striven to reduce in recent years. Despite this and the heavy reliance on connectivity in the era of Covid-19, along with many other European telcos, its shares have fallen dramatically, by 47% this year.

There are other signs that competition in Germany’s fibre market is heating up: the Swedish infrastructure group EQT recently acquired and merged fibre pioneers Inexio and Deutsche Glasfaser, which also partners DT.

In summer, Telefonica Deutschland sold 10,100 towers and rooftop sites for $1.5 billion to Telxius, an infrastructure unit carved out by the Spanish group, which brought in KKR KKR.N and Zara owner Amancio Ortega as backers.