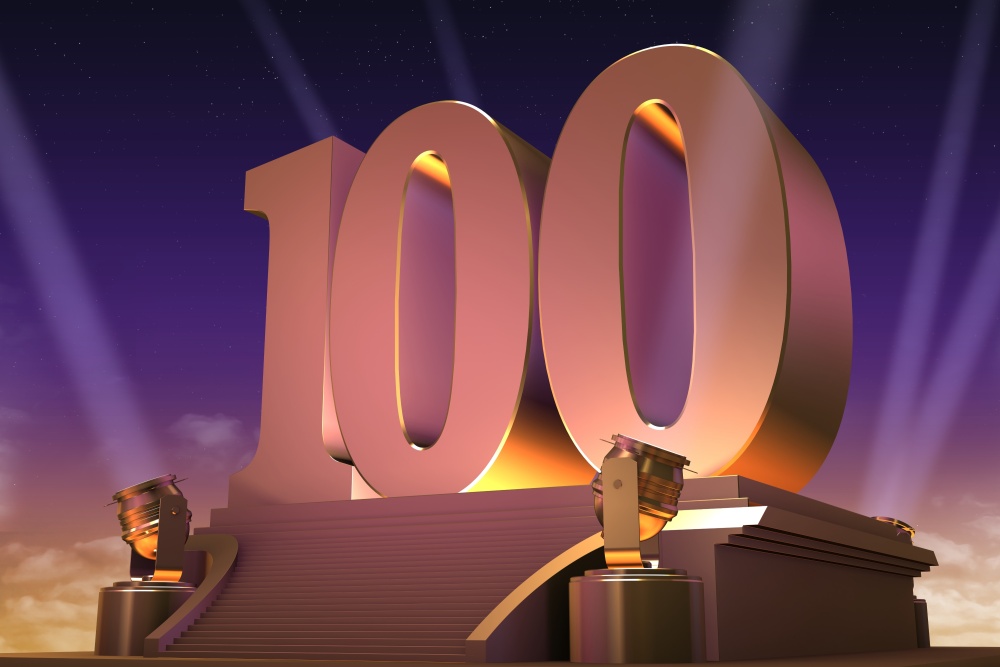 It's a sweet moment for one of three largest network equipment vendors which has had a rough ride for “being late” to the 5G party.

Nokia announced that it has signed 17 new 5G commercial deals in Q3, taking it to a total of more than 100 such contracts with separate customers and a total of 160 commercial 5G engagements, including paid trials.

The company says it is present in all early adopter markets for 5G, having deals with the top four US operators, and the top three in both Japan and Korea.

This week it signed a new 5G deal with BT in the UK and a renewed 5G contract with Elisa in Finland.

Nokia claims its 5G portfolio is gaining traction with enterprises, which make up 12% of it 5G deals. Recent private wireless deployments including Deutsche Bahn, Toyota Production Engineering and Sandvik.

Nokia is also boasting about a 180-strong portfolio of private wireless customers, many of which are expected to migrate to 5G.

The company says it is gaining momentum in 5G because of technological advances, and names these as its greatest hits:

·       In February, Nokia claimed to be the pioneer of 4G and 5G network slicing, which enables operators to deliver unique, isolated ‘slices’ of the end-to-end network to their customers, tailored to specific applications.
·       In April, it introduced the industry’s first Dynamic Spectrum Sharing (DSS) solution for all the Gs – 2G, 3G, 4G and 5G.
·       In July, the company announced it can migrate five million legacy 4G radio units to 5G via a software upgrade, making it easier for operators to move to 5G.
·       Nokia made its 5G standalone (SA) private wireless technology commercially available in July – the first network equipment provider to do so.
·       In August, Nokia contributed to the world’s first large-scale 5G SA launch with T-Mobile in the US.

Tommi Uitto, President of Mobile Networks, Nokia, said, “We are thrilled to have passed this 5G milestone. We know we still have work to do and that the market remains highly competitive. But, we are moving fast – and these wins make it clear that our progress is being validated by customers. We deeply appreciate their ongoing support and are committed to delivering for them.”