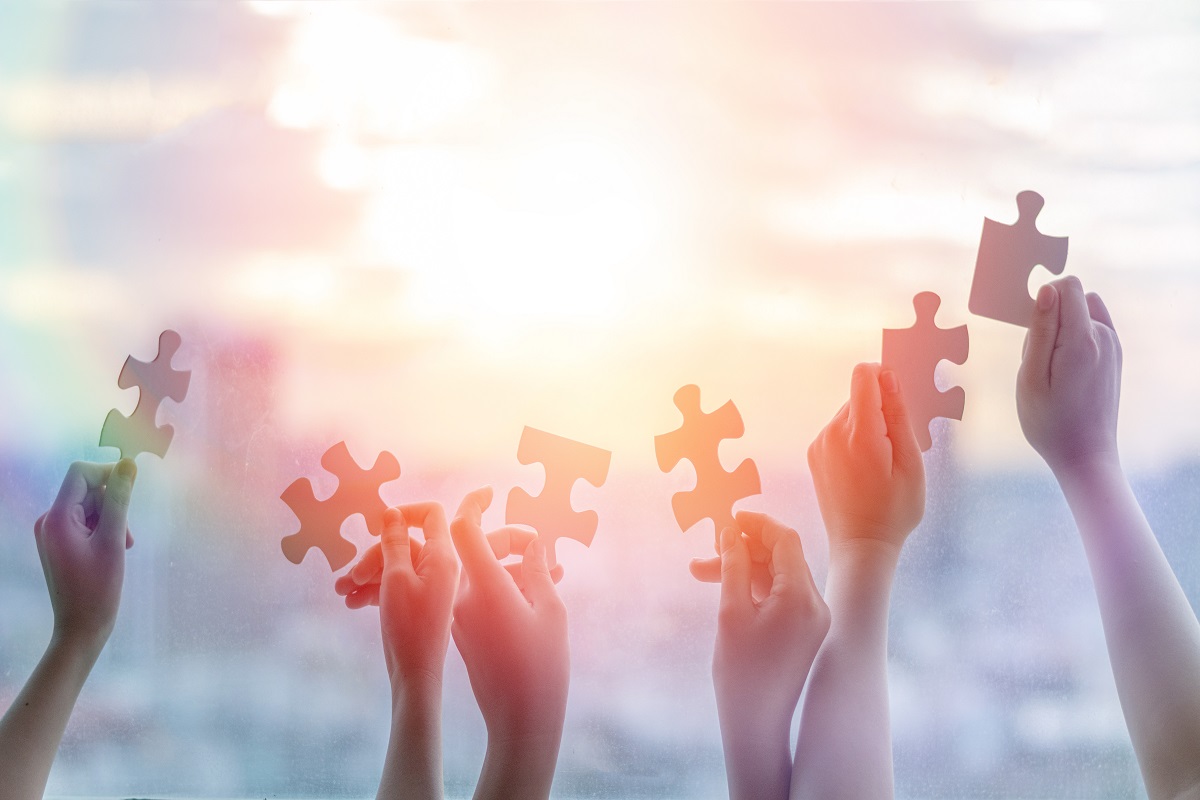 Its solution integrates technologies from Broadcom, DriveNets and Ufispace: the open design is intended to bring greater agility to meet "next-gen" data demands.

The US carrier AT&T said it has deployed an open, disaggregated core routing platform in its production environment with support from Broadcom, DriveNets, and UfiSpace.

According to AT&T this, alongside its long-haul 400G optical transport platform, provides the infrastructure it needs "to transport the tsunami of demand that will be generated by 5G, fiber-based broadband and entertainment content services in the years ahead".

Andre Fuetsch, AT&T’s CTO of Network Services, said, “I’m proud to announce today that we have now deployed a next gen IP/MPLS core routing platform into our production network based on the open hardware designs we submitted to OCP [Open Compute Project] last fall,” in his keynote speech at the Open Networking and Edge Summit.

"It supports a…set of traffic engineering features for  highly reliable and efficient MPLS transport for our global, multi-service core backbone. The software then connects into AT&T’s centralized SDN controller that optimizes the routing of traffic across the core."

The white box hardware was designed and manufactured by UfiSpace and consists of three components: a 40x100G line card system, 10x400G line card system, and a 48x400G fabric system. These building blocks can be deployed in various configurations to build routers with capacity anywhere between 4Tbps to 192Tbps.

Challenged to the limit

“We are thrilled about this opportunity to work with AT&T on the development of their next gen, software-based core network,” said Ido Susan, CEO of DriveNets. “AT&T has a rigorous certification process that challenged my engineers to their limits, and we are delighted to take the project to the next level with deployment into the production network.”

“In the coming weeks, we’ll announce additional software suppliers for other use cases operating on the same hardware, demonstrating the maturity of the ecosystem and power of openness,” Fuetsch said.