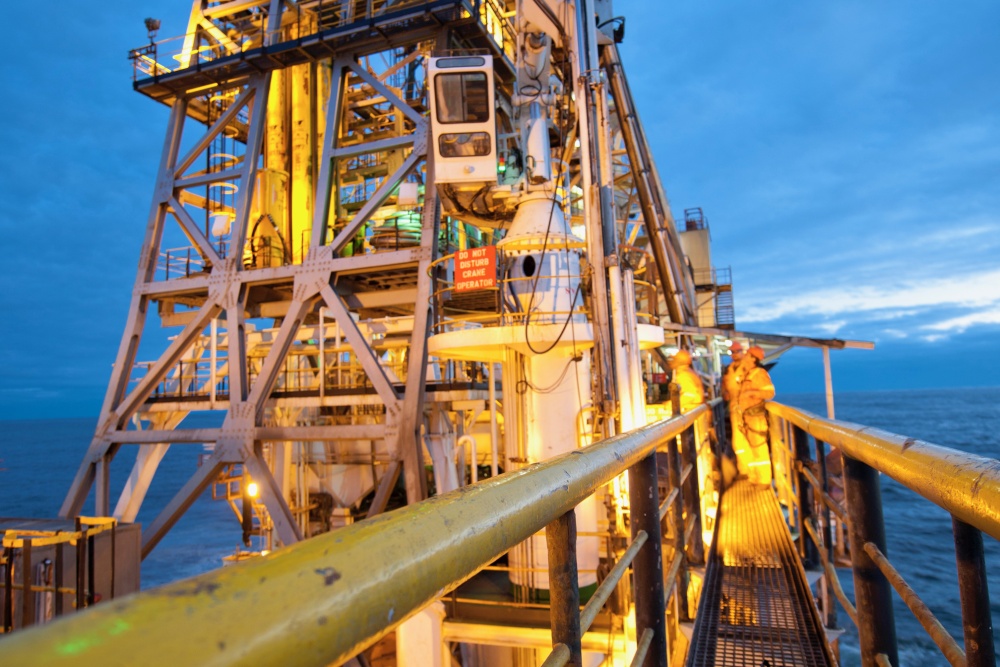 The two ran a successful pilot using IoT and wearable sensors to monitor the crew's proximity to heavy machinery in support of De Beers’ ‘zero harm’ health and safety objectives.

The solution was successfully piloted on board the MV Mafuta, which is the world’s largest offshore diamond mining vessel owned and operated by Debmarine Namibia and operating up to 150km off the coast of Namibia, in southern Africa.

Diamond mining vessels bring crew and heavy machinery into relatively close proximity, and De Beers is committed to ensuring the highest standards of operating safety for all personnel.

It followed an initial engagement and joint exploratory workshop with the Orange Business Services team in South Africa and focused on IoT technologies, such as Bluetooth Low Energy locators and wearable sensors, as a precision crew locator tool, integrated with onboard antennas and an Orange software engine.

In the pilot, Orange Business Services imported the Mafuta’s AutoCAD files and undertook an onboard site survey to map antenna locations to geofence a predetermined area on the vessel. Ten crew members were equipped with wrist sensors. If one of the crew breached the geofenced area onboard the vessel, the ship’s bridge was alerted immediately.

De Beers Group Technology SA, an R&D arm of De Beers Group, is now further exploring additional applications, such as a breach alert function to link the sensors directly to the mining machinery via a SCADA (Supervisory Control and Data Acquisition) control system and PLCs (Programmable Logic Controllers), to facilitate a failsafe cut-off in the event of a breach in the geofence.

“This smart IoT solution developed with De Beers is a great example of innovating and co-creating with our customer. The geofencing pilot has already proved successful in one of the most challenging heavy industrial environments – a floating diamond mine at sea, with prolonged exposure to strong vibration and corrosive saltwater.

"The next phase of its development will aim to refine the interface and data collection capabilities, and include testing a trigger function to deactivate machinery in the event of a breach of the geofence by a crew member,” said Keith Matthews, Country Manager for South Africa, Orange Business Services.