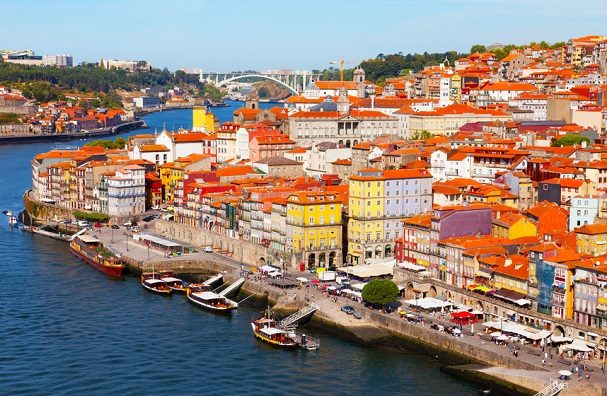 Sonae has also walked away from a partnership with the daughter of Angola’s former president who held the office for 38 years.

Sonae bought 7.38% of NOS shares from private bank BPI, and is now the operator’s largest shareholder with a 33.45% stake.

Separately, Sonaecom, part of the Sonae conglomerate, said it had dissolved ZOPT. This  was a 50-50 venture with Isabel dos Santos which had held a 52.15% stake in NOS.

In January, dos Santos was named as a suspect in a fraud investigation in Angola and her shares in NOS were seized by a Lisbon court in April, depriving ZOPT of its voting rights.

ZOPT’s assets, including its shares in NOS, will now be equally divided between its shareholders, Sonaecom said in the filing with Portugal’s market regulator CMVM.

Dos Santos has repeatedly denied wrongdoing, but has sold or been stripped of nearly all her stakes in major Portuguese firms except her indirect stake in oil firm Galp.

The Angolan investigation into her activities alleges mismanagement and misappropriation of funds during her time as chair of the state-owned Angolan oil company Sonangol.

Portugal’s public prosecutor ordered the seizure of her Portuguese bank accounts in February after Angola froze her stakes in Angolan firms including Unitel, BFA and ZAP MIDIA in December.