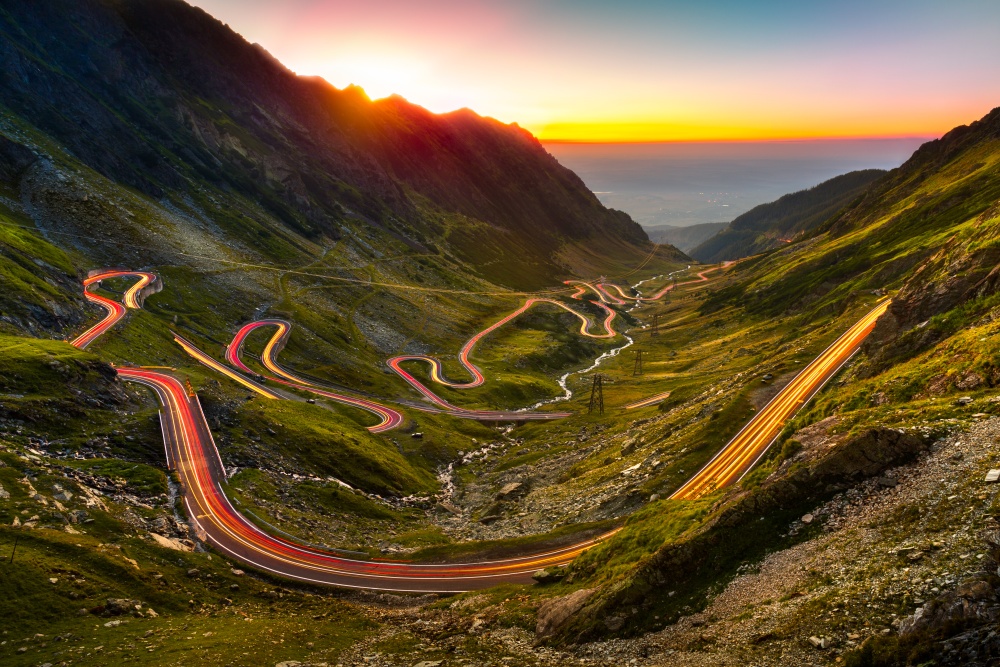 According to a local report, Orange will take over Telekom Romania’s fixed operations but the state will hold a 20% stake.

The Diplomat translates a report from HotNews.ro that says Orange and the Romanian Ministry of Transport and Communications have signed a preliminary agreement to take over the fixed operations of Deutsche Telekom’s Romanian subsidiary and create a new entity in which the Romanian state would hold 20% of the shares.

Orange is already the largest operator in Romania (see here for an interview with Orange Romania's CTO).

The agreement was signed earlier this months by Orange and the Ministry, and involves the shares held by the Greek group OTE in the former state operator Romtelecom.

It does not concern the state’s involvement with in the former mobile operator Cosmote.

According to HotNews.ro sources, the mobile operations in Telekom Romania (formerly Cosmote) could be bought later by local group Digi Communications.