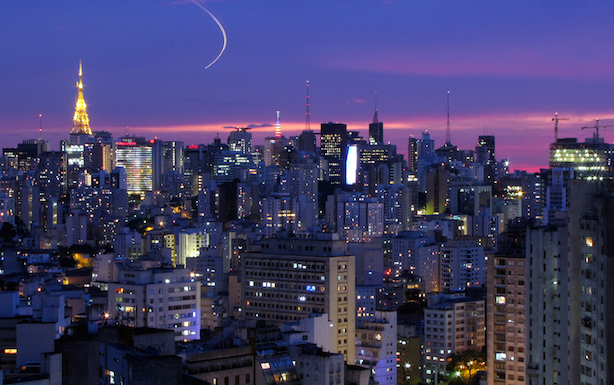 Telecom Italia, Telefónica and América Móvil look to have prevailed despite a counter bid from Digital Colony and rumours of interest from the Middle East.

The three made what was said at the time to be binding offer of $2.9 billion in July, before being outbid by Brazilian towerco Highline do Brasil II Infraestrutura de Telecomunicacoes, which is a Digital Colony company.

Oi, which started out as a broadband company which then went into mobile as a convergence play, is offloading its mobile assets. Other 'lots' of its assets including data centres and fibre infrastrucutre could also be sold off.

The company has been struggling financially since when it filed for bankruptcy protection in 2016.

Assuming the deal goes through, it is not clear how the three Brazilian subsidiaries – TIM Brasil, VIVO and Claro will jointly manage and use the assets, although the concept of infrastructure sharing is hardly new.

Such operational and business models, which will be subject to various regulatory approvals, would seem to make sense in such a vast country with hugely varied and some very difficult terrain.

The deal is no longer binding after 11 August, but it is thought the binding period will be renewed. It may not be all over just yet going on the form so far.