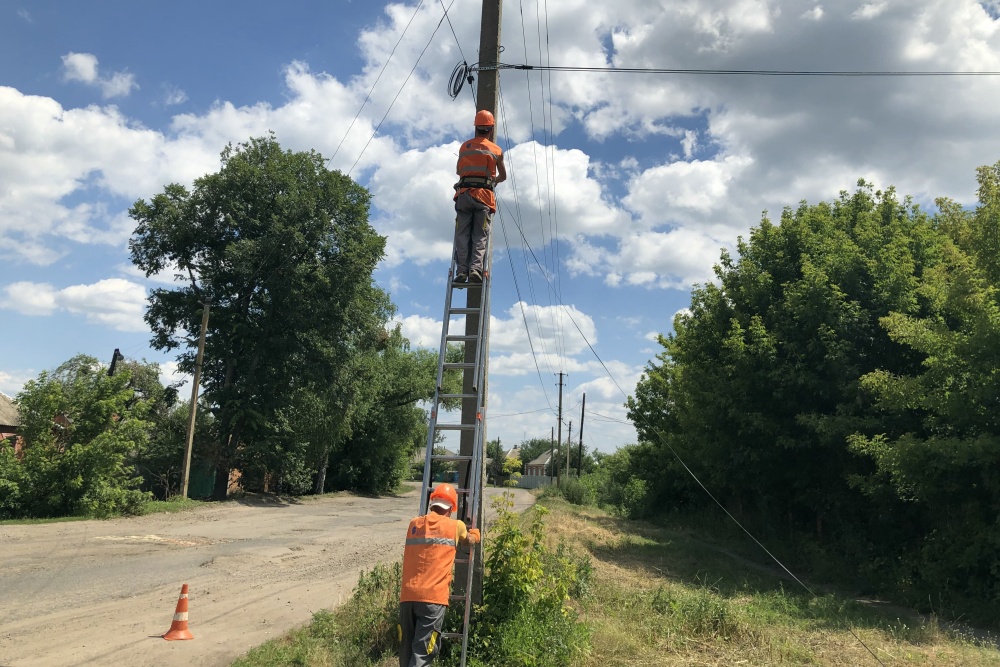 The estimated cost to Ukraine’s biggest broadband and ICT provider will be $110 million (€93.59 million).

Ukrtelecom plans to bridge the country’s digital divide by rolling out ultrafast broadband to 2.6 million people living in rural areas, over the next two and a half years.

This news is in response to Ukraine’s Ministry of Digital Transformation, which on 30 July announced a four-year target to provide Ukraine’s rural community with access to high speed broadband internet, with minimum speeds of 100Mbps.

Only 65% of rural Ukraine currently has broadband access, but by working with the telecoms industry the Government plans to increase this to 95%.

At the moment, more than 16,000 educational institutions and over 8,000 medical facilities in Ukraine do not have access to a fibre optic internet connection.

The government plans to allocate $197 million (€167.6 million) to the telecoms industry to connect them. In turn, this will help connect up the wider nearby communities.

First, it intends to roll out broadband to 2.6m people in rural areas. The company proposes this should be funded by $51 million from the Government’s recently announced $197 million programme. Ukrtelecom plans to raise the balance of $59 million in cooperation with international vendors and/or financial partners.

As a result of this first stage, internet coverage for Ukraine’s rural population will jump from 65% at present to 85% within the next two and a half years.

It will involve rolling out a 23,000km fibre backbone and 26,000km access network across 3,900 villages. These relatively large villages with educational and/or medical facilities have on average 200 households and a total population 2.6 million.

The second stage will bring coverage to the remaining 10% of the population in the Government’s plan by providing fibre connectivity to another 8,000 smaller villages, taking it to its targeted goal of 95%. Ukrtelecom will announce plans for phase two in due course.

Kurmaz noted, “The recent Covid-19 outbreak has shown that it’s vital for all of Ukraine to be digitally connected. By bringing ultrafast broadband to rural parts of the country we want to support the digital transformation of government services, education and agriculture, as well as the wider economy.”

Earlier this year, Ukrtelecom announced it had signed an agreement with the ICT provider Iskratel and SID Banka to connect rural areas of Ukraine using GPON fibre-optic networks.

The two-year network construction project with total investment of ‎$6.2 million will provide a fibre internet connection to 200 villages in 13 Ukrainian regions. The project is providing coverage to 250,000 people. So far, the new network has already passed 200,000 people in 180 villages. 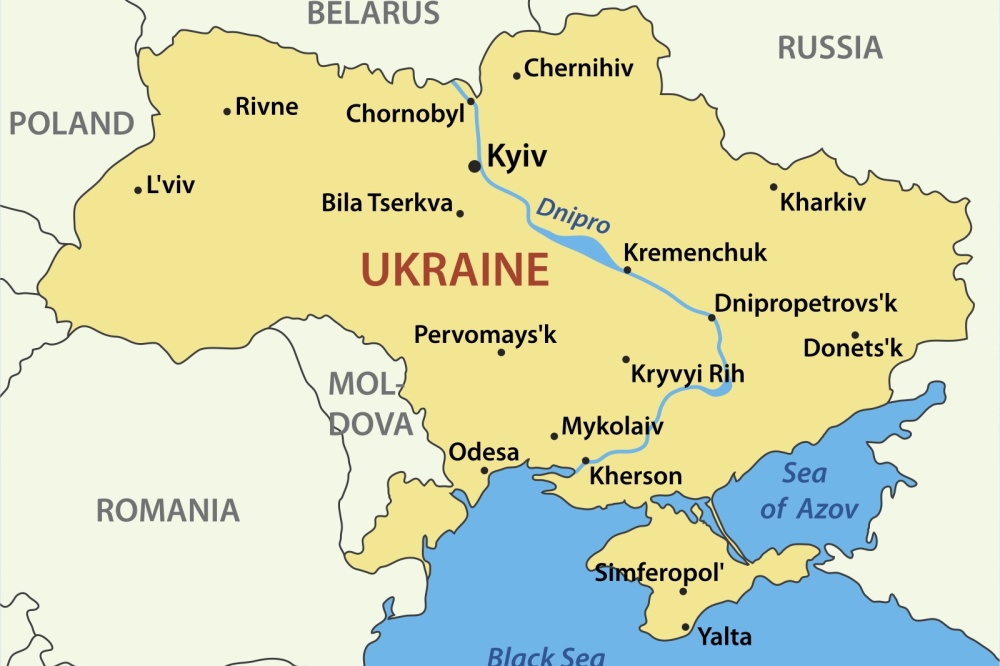