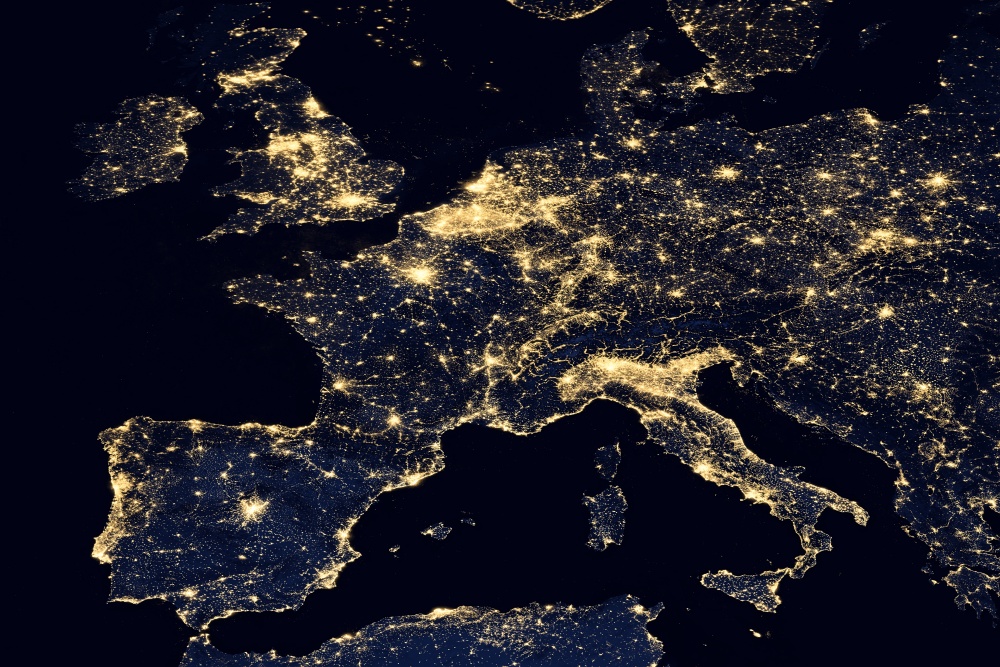 The latest completed UK build-outs bring the firm's European total to more than 12 million gigabit-ready homes – about a quarter of the homes it passes.

If you count its footprint in the Netherlands in the joint venture with VodafoneZiggo, this rises to 13.2 million.

Liberty Global is Virgin Media’s parent company in the UK, and it is now launching gigabit services in Bradford, Glasgow and London: it passed almost 1 million homes in the three cities.

The speed increases in Glasgow, Leeds and Bradford are part of Virgin Media’s plan to bring gigabit speeds to more than 15 million homes across its UK entire network by the end of 2021.

While BT is objecting to the proposed plan for the government’s £5 billion in broadband funding, Building Digital UK, Virgin Media says its progress is “significantly ahead of the UK government’s target of delivering gigabit-capable broadband nationwide by 2025”.

Telenet (whose CTO, Micha Berger, was one of our CTO of the Year Award winners) and UPC Switzerland connected customers across their entire networks last year, while UPC Poland has so far connected more than 60 cities to its gigabit service.

Mike Fries, CEO, Liberty Global, comments: “Within the past ten years we have gone from offering speeds of 100Mbps to making gigabit ready connections available to more than 12 million homes across our European footprint.

“We’re continuing to invest in the fastest broadband network in the UK and our recently announced merger with O2 creates an even more exciting opportunity to accelerate growth in the future.”

According to research from international management consulting firm, Arthur D. Little, the innovation enable by the wide availability of Gigabit speeds could deliver €250 billion to €660 billion in economic value per year in Europe by 2025.