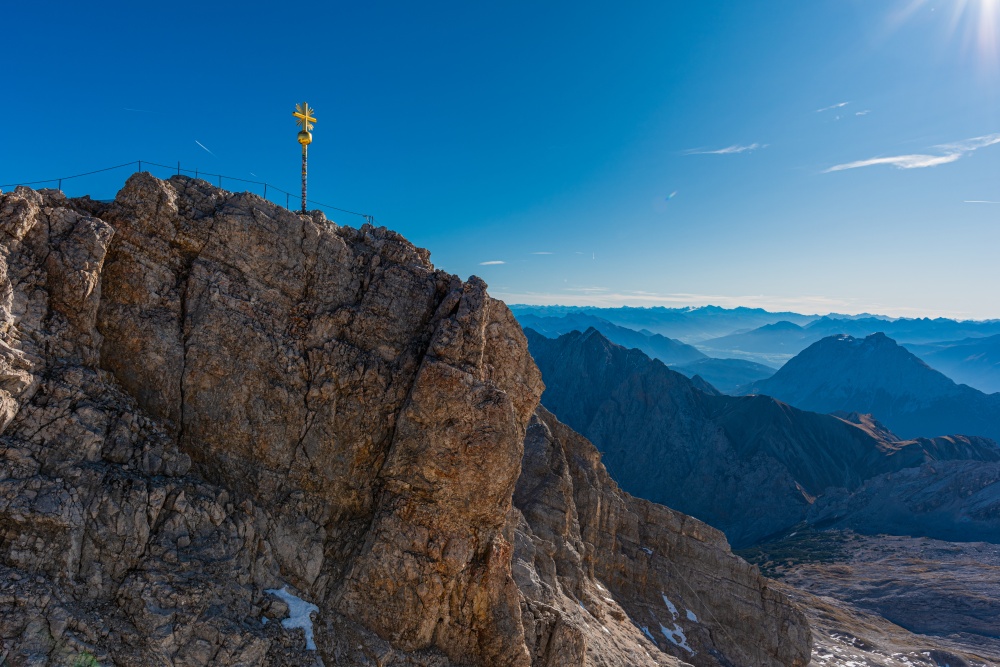 It plans to bring coverage to two-thirds of the people in Germany by the end of the year.

Deutsche Telekom (DT) says that more than 3,000 towns and municipalities in Germany now have 5G: about 18,000 antennas have been upgraded for 5G and integrated into the live network in the past five weeks.

This means that 40 million people can now use 5G in Germany, in large cities like Frankfurt or Munich as well as smaller communities such as Wallgau in Upper Bavaria, Lampertswalde in Saxony or the Loreley town of Sankt Goarshausen.

Apparently even the antennas on Germany's highest mountain, the Zugspitze (pictured), are now transmitting 5G.

No resting on laurels

"5G has arrived in all German states. This is a big step for our customers, our network and for digitization in Germany," says Walter Goldenits, Head of Technology at DT. "But the 50% is no reason for us to rest on our laurels. The 5G roll-out continues with the same intensity. Two-thirds of the population are our next target. And we want to achieve this too this year.”

To supply as many people as possible with 5G, Deutsche Telekom uses spectrum on the 2.1 gigahertz (GHz) frequency. The physical properties of this frequency band have a long range and increase data speed.

In rural areas, in place the upgrade has more than doubled the speed, at up to 225Mbps. In cities, top speeds are 600-800 Mbps.

The network reaches greater speed and capacity on the 3.6GHz frequency in large cities like Berlin or Cologne at up to 1 Gbps and more. In the coming weeks, Bremen and Dortmund, among other cities, will also get coverage.

LTE is also receiving a boost from this “technology offensive” as DT deploys more frequency through the use of dynamic spectrum sharing (DSS) which allows 4G and 5G to coexist on a single frequency band.

The network automatically adapts to the needs of the customers within milliseconds to improve customers’ experience.

Last week DT announced that it has completed the rollout of its 5G-ready LTE-M network across Germany and is launching its first commercial services, both prepaid and postpaid IoT, including its Business Smart Connect LPWA and M2M tariffs.

Deutsche Telekom and its Roaming Partner Orange in France and Belgium agreed to activate LTE-M Roaming across their networks: roaming became available in both directions between Germany and France on 22 July.

Roaming between Germany and Belgium will be added within the next few weeks.