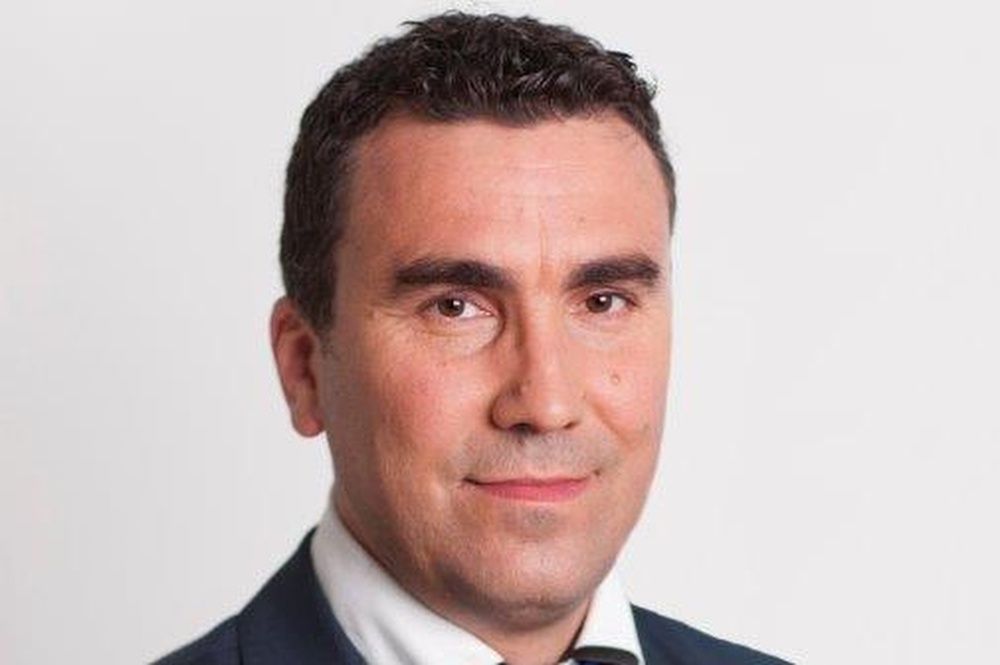 The operator is the first in the country to deploy 5G nationally using existing base stations and the 4G 2600MHz frequency.

Telekom Slovenije said it has the advantage of being the only Slovenian operator involved in European and Slovenian 5G development projects.

So far the operator has upgraded 150 base stations, providing about 25% coverage with the 4G/5G network. By the end of the year, the company expects to surpass 33%.

Telekom Slovenije is yet to offer 5G phones and announce its packages.

Matjaž Beričič (pictured), Management Board member and CTO of Telekom Slovenije, noted, “5G is not the destination, it is the road…Mobile data traffic has been growing exponentially, with data transfer in our mobile network increasing more than 25-fold compared to 2013, when we launched the fourth generation of mobile networks.

He continued, “Even though the bandwidth is too limited for full-fledged 5G deployment… this new generation of technology is much more spectrally efficient, and can transfer more bits per second per Herz of bandwidth. This puts Slovenia on the map of advanced countries with 5G.”

Telekom Slovenije is collaborating on the 5G Safety project together with Port of Koper and Internet Institute, and in the European development project 5G-LOGINNOV, which brings together 15 partners from several European countries, and will launch in September.

The 5G-LOGINNOV focuses on 5G for logistics as part of Industry 4.0.

Previously it took part in the European Union’s Horizon 2020 research and innovation programme.

As a partner in the iCirrus project, it helped researched the effects of the cloud radio access network architecture (C-RAN) on the capacities of the 5G mobile network, such as device-to-device communications (D2D) and the introduction of virtual mobile services in the cloud.

The Charisma project in which it participated focused on developing mechanisms for offloading the network in order to ensure data flow to the end user over the shortest possible path, and the development of end-to-end security mechanisms in a convergent virtualised open access network.