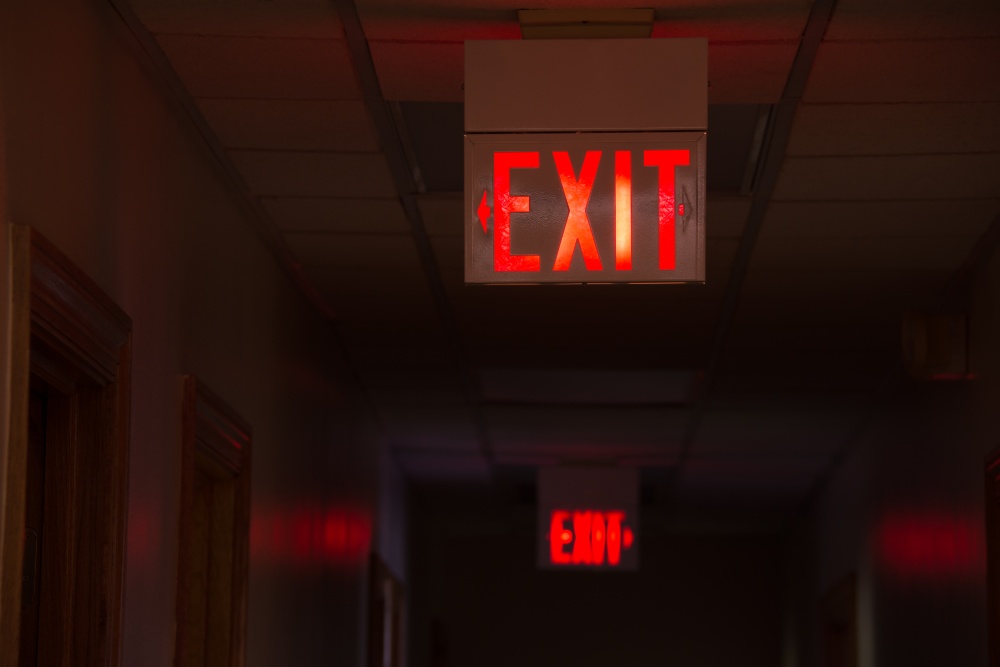 When UK Digital Minister Oliver Dowden made the announcement after much dithering, policy reversals and rumours, no-one was surprised. The only questions were about timing.

In a reversal of the decision announced by Boris Johnson's government in January, which reiterated the policy of his predecessor, Theresa May, no UK operator will be permitted to buy Huawei network equipment after the end of this year and all Huawei equipment must be removed by the end of 2027.

This accommodates the amount of time BT said it needed to take out the Chinese vendors’ kit without catastrophic consequences. Still, although all kinds of figures are flying about, the decision is expected to delay rollout of the new network technology by between two and three years and cost up to £2 billion.

Dowden said, “Following US sanctions against Huawei and updated technical advice from our cyber experts, the government has decided it is necessary to ban Huawei from our 5G networks”.

Naturally Huawei is not impressed: Ed Brewster, a spokesperson for Huawei UK, said,"This disappointing decision is bad news for anyone in the UK with a mobile phone. It threatens to move Britain into the digital slow lane, push up bills and deepen the digital divide. Instead of ‘levelling up’ the government is levelling down and we urge them to reconsider. We remain confident that the new US restrictions would not have affected the resilience or security of the products we supply to the UK.

Regrettably our future in the UK has become politicized, this is about US trade policy and not security. Over the past 20 years, Huawei has focused on building a better connected UK. As a responsible business, we will continue to support our customers as we have always done.”

His views were supported by Michael Downs, Director of Telecom Security at Positive Technologies, who remarked, “The phased approach will have a marked effect on the telecoms industry, potentially costing billions because a lot of the major UK operators such as BT and Vodafone are already using its equipment not just for 5G but previous generation networks as well.

"Long term the decision to exclude Huawei cannot be solved with a solution as idealistically simple as just swapping it for an alternative vendor immediately. There is also the additional cost of delaying deployments, as companies have already gone through the process of testing 5G equipment from Huawei.

“This whole process – including testing – will have to be started all over again. This will mean a more expensive network for the UK and a delay that could result in its national infrastructure being inferior compared to other countries.”

John Strand of Strand Consult is not convinced. He argues, “In the last 3 years mobile operators have bought radio access network (RAN) equipment for $8.75 billion (about $2.9 billion annually). Forty percent of this equipment has been purchased from Huawei and ZTE.

"A conservative estimate suggests that replacing the Huawei and ZTE equipment purchased since 2016 (which “probably” can be upgraded to 5G) will cost $3.5 billion. This amount compares to 14 months of total European radio access network (RAN) purchases, a small number both for Europe and the world.”

Time will tell. In the meantime at least, finally, everyone knows where they stand and operators can get on with the plan term planning and budgeting their business requires with some certainty.

Huawei’s exit from the UK completes some sort of cycle – BT choosing Huawei kit over better known names in 2014 for its so-called 21st Century Network (21CN) helped catapult Huawei onto the world stage and its journey towards being the world’s biggest telecom equipment maker.