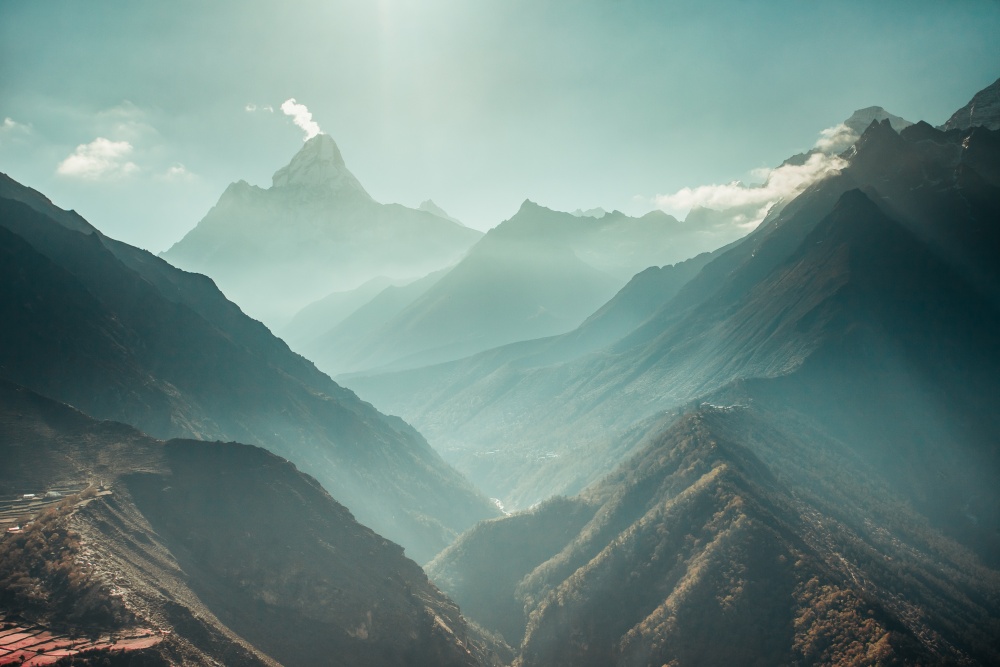 Huawei is caught on the the wrong side of history as US, UK and India up the ante, spurred on by new Hong Kong security law and border skirmish.

Between the May-Johnson Primeministerships in the UK, and the Trump Administration's alternatively hot and cold attitude towards the Chinese government (and a string of exemptions from trade sanctions by the President himself), it is hard indeed to follow all the twists and turns in the Huawei and the West saga.

The overall trajectory though is unmistakably downwards for the world's biggest vendor of telecoms network equipment and smartphones, and its compatriot ZTE.

The US telecoms regulator, the Federal Communications Commission (FCC) has called Chinese companies Huawei and ZTE as security threats.

This might sound just the latest in a long list of measures and criticisms, but it means American firms cannot use government subsidies to buy kit from either company.

The FCC oversees the Universal Service Fund, which has a budget of $8.3 billion, to deploy infrastructure to underserved areas of the US.

The FCC’s Chairman, Ajit Pai, said, “Both companies have close ties to the Chinese Communist Party and China’s military apparatus, and both companies are broadly subject to Chinese law obligating them to cooperate with the country’s intelligence services.”

Meanwhile, in the UK, the response to the Chinese Government’s new security law, which means people arrested in Hong Kong can be deported to mainland China, has gone down very badly – indeed it has been condemned by many governments around the world.

It is viewed as a betrayal of the agreement between the Chinese and British government when Hong Kong was handed over to the Chinese state in 1997, ending 156 years of British rule.

The Chinese Government undertook to observe Hong Kong as a Special Administrative Region, allowing its economy which is based on capitalism and its way of life to continue for 50 years.

Oliver Downden, British Minister for all thing digital, said the Chinese government’s move is likely to affect the British Government’s view on whether or not to allow Huawei kit in national infrastructure.

When asked about the matter, Prime Minister Boris Johnson said, “I won’t be drawn into Sinophobia, but we need to strike a balance to protect critical infrastructure from hostile vendors.”

The UK Government publicly stated it had also been influenced by the US decision in May to ban Chinese access to silicon made with US equipment, as that reduced its confidence in the chips Huawei would use.

Huawei has since been given permission to build an R&D and silicon plant outside Cambridge in England.

Things are not looking good for Huawei in India either. The country was already turning its back on Chinese tech vendors and Chinese investment in the country’s infrastructure, fuelled by anti-Chinese sentiment due to Covid-19.

The skirmish in mid-June between Chinese and Indian soldiers in a disputed areas of the Himalayas left 20 Indians dead and has nothing to improve matters. It is the first loss of life in a military clash between the two for almost 60 years.

India almost immediately banned the use of ban 59 Chinese apps on security grounds, including TikTok, Helo and WeChat. It will not be the last digital retaliation.