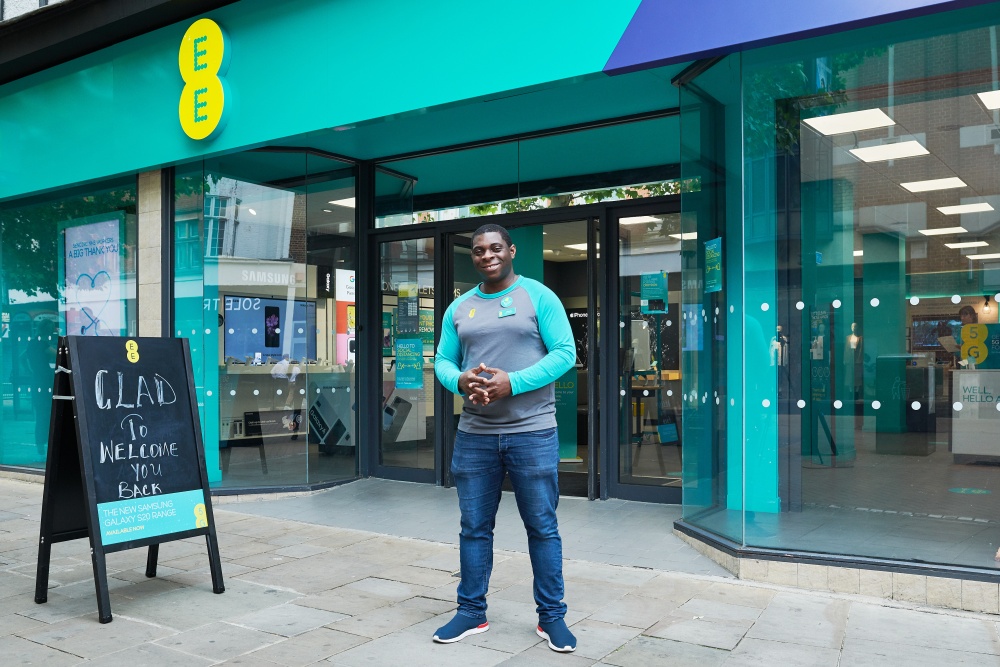 The operator has publicly stated its intention to dramatically reduce its reliance on legacy IT systems and the number of stacks it has within its macro network to achieve overall cost savings of £2 billion.

BT is replacing legacy with systems that are cloud-native, real-time, fully configurable and use API-rich data services. BT was one of the prime movers in TM Forum’s Open API initiative, along with Vodafone, Telefonica and Orange, and later Deutsche Telekom.

BT’s ongoing tech update is intended to reduce its time to market for new services from 15 months to three months – which some would say is still super slow by digital service standards – configure BT’s product catalogue and provide the necessary elasticity to meet the signalling demands of 5G.

“We have been an Openet customer for a while and knew what to expect in terms of its technological leadership and attentive service in helping us swap out our incumbent providers. We are excited by realising the potential of our new approach to service delivery and monetisation for EE Mobile,” says Damian Brennan, IT B2C – Director of Solutions Development, BT.