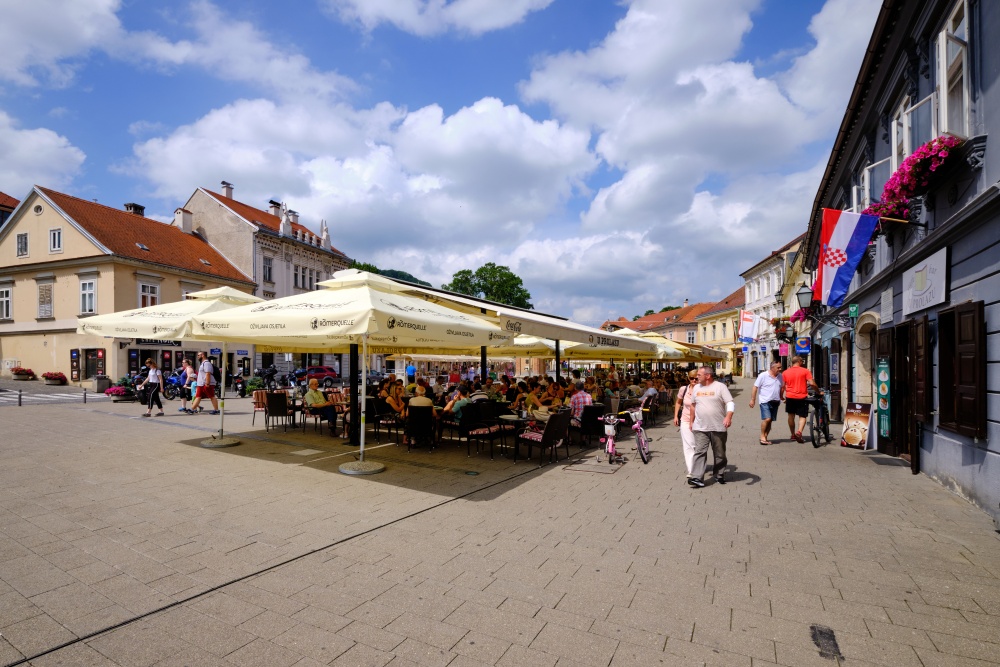 Through the pilot, which was run over two years in areas of the city of Samobor, Hrvatski Telekom has enabled 5G technology on ten base stations in the 2.1GHz frequency band and five base stations in the 3.5 GHz band. It says this creates the largest 5G area in Croatia, in terms of speed and coverage.

The operator claims to be the first in Croatia to trial dynamic spectrum sharing technology, which allows existing 4G frequencies to be used for 5G and reduces the need for new 5G-specific base stations and locations.

Boris Drilo, Member of the Management Board and CTIO of Hrvatski Telekom, (and a winner of our CTO of the Year Awards last year) said, "By applying dynamic spectrum sharing technology, we tested the largest 5G coverage area by combining 5G technology in separate (3.5 GHz) and shared 4G/5G spectrum (2.1 GHz) and thus made the biggest breakthrough in the development of 5G technology in Croatia.”

Hrvatski Telekom said the simple and fast implementation of dynamic spectrum sharing technology was possible thanks to the recent modernisation of its mobile network, which was completed in February. Hrvatski Telekom invested more than HRK 1 billion (€130 million) into upgrading all the transmitters in its network to support 4G/LTE technology.