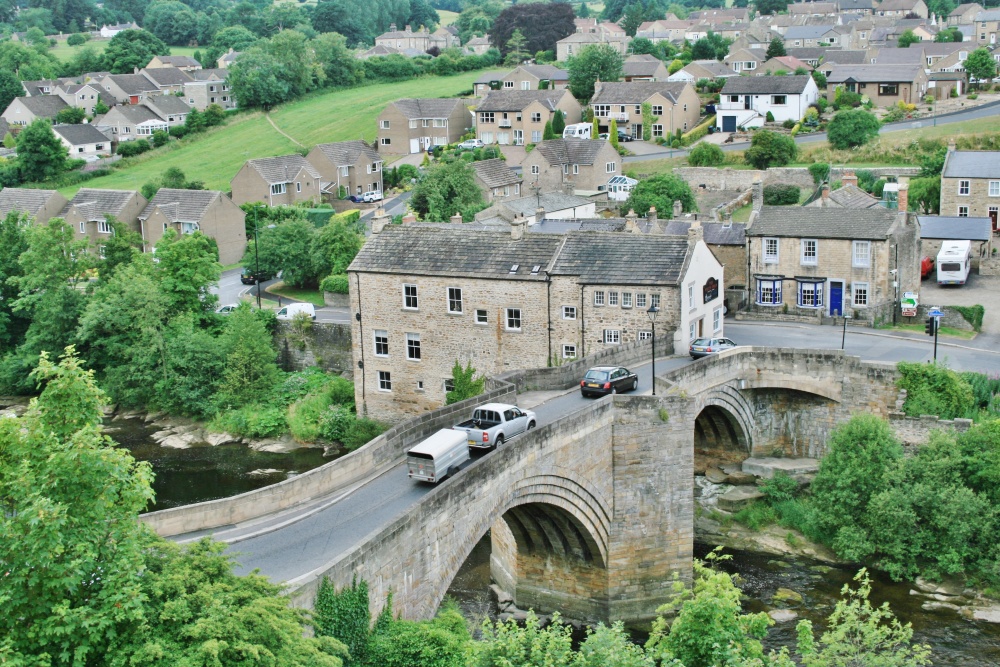 The Johnson Administration is reported to be drawing up plans to have all Huawei equipment removed from UK networks within three years.

It was reported on Friday, as the UK went into a long Bank Holiday weekend, in the The Daily Telegraph [subscription needed] reported that the UK was going to change its policy regarding Huawei.

In January, the government said that Huawei equipment could be used in up to 35% of non-core 5G and full-fibre networks. The Johnson Administration inherited this policy from the previous one, led by Theresa May.

Her government had been lobbied by operators, who argued that the total removal of Huawei equipment from their networks could slow the deployment of 5G and cost them hundreds of millions of pounds each.

His government narrowly avoided defeat at the hands of outraged Tory MPs in March, who were demanding a total ban on Huawei equipment .

Pressure on Johnson at home has increased in the wake of the pandemic, which began in Wuhan in China, but was initially denied by the Chinese authorities. Its origins are unknown, but are believed to be the result of the illegal trade in wildlife to which Chinese authorities would seem to a blind eye.

The Financial Times [subscription needed] quoted David Davis, a former Cabinet minister and Shadow Home Secretary, saying, “The Huawei policy may have been arguable pre-corona but I don’t think it is any more; that may not be rational but the zeitgeist has changed.”

Whether other European governments react in the same way remains to be seen.

After the decision in January, the Prime Minister also had an uncomfortable phone call with an very angry President Trump about the decision.

Part of Johnson’s rethink on Huawei could also be down to Brexit and the fact that the UK could leave the trading bloc without a trade agreement – and will need all the friends it can get.

The Trump Administration is pressuring governments around the world to ban the use of Huawei’s equipment on security grounds, among other things, arguing that the Chinese state could oblige Huawei to spy for it.

Just over a week ago, the US stepped up action against Huawei, explicitly moving to stop its access to American chipsets, upping the ante in the Sino-American trade wars.

The anti-Huawei decision might play well publicly, but the changes of heart are hampering operators’ ability to plan networks and budget for them at a time when the importance of the national communications infrastructure – and those who provide it – has never been more evident. And when they are under intense financial pressure too.

Over the UK-holiday long weekend, the Prime Minister has become engulfed in a furious row over his unelected advisor, Dominic Cummings, allegedly breaking lockdown.

Suspecting that both he and his wife had cornonavirus, they drove 264 miles with their small child to stay with Cummings' parents. He was also seen at a tourist spot, Barnard Castle (pictured) some 30 miles away from to his parents' home.

Cummings has refused to apologise for his "reasonable" actions which have been supported by the Prime Minister and other senior Tories.

This has not played well with a British public that has largely followed the call to make big personal sacrifices and stayed away from family members and friends who do not live in the same household during lockdown.

To the Prime Minister’s enemies and critics, these two unrelated by almost simultaneous episodes are part of a pattern of unpredictability and inconsistency that foster mistrust and undermine confidence – the opposite of what is needed by industries such as telecoms that have long and heavy investment cycles.