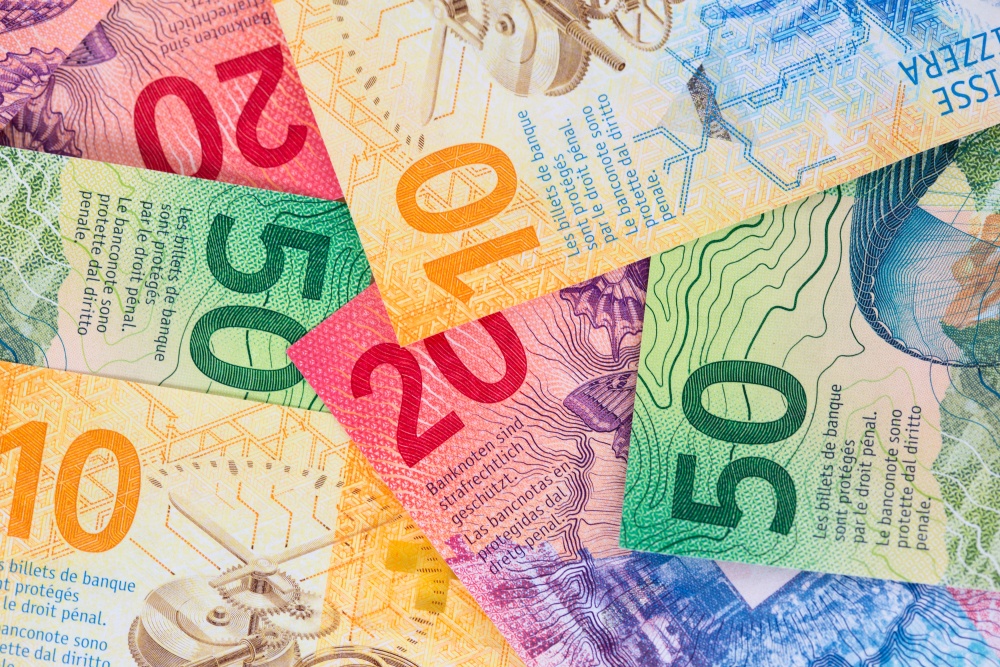 It is claiming damages of CHF 350 million (€333 million) plus interest from Swisscom for abuse of dominant market position.

Sunrise Communications’ accusation regarding ADSL goes back to between 2001 and 2007, when Swisscom allegedly hindered competition through a pricing policy that made it impossible for Sunrise, as a wholesale customer, to run a profitable ADSL business.

Sunrise says this was confirmed by the Federal Supreme Court on 9 December, 2019 when Swisscom received a fine of CHF 186 million after a ten-year long appeal process.

On the basis of this ruling, Sunrise is claiming damages plus interest from Swisscom.

“Swisscom has abused its dominant market position, hindered competition and damaged the market. Not least in the interests of our customers and shareholders, we are now suing for damages in court,” explains André Krause, CEO of Sunrise.

In its decision of November 5, 2009, the Competition Commission (COMCO) concluded that Swisscom had abused its dominant market position in broadband Internet access (ADSL) for years.

COMCO sentenced Swisscom to a fine of around CHF 220 million, which the former monopolist appealed. The Federal Administrative Court confirmed the illegal conduct and reduced the fine to CHF 186 million, after making various corrections to the calculations of the sanction.

Swisscom appealed again, before the Federal Supreme Court confirmed the ruling of the Federal Administrative Court on 9 December, 2019.

Sunrise commissioned Swiss Economics to calculate the damages for Sunrise, which includes loss of market share, and gains prevented in the broadband and adjacent markets (landline and mobile communications).

The total amounts to CHF 457 million, more than originally thought. As a precautionary measure to prevent limitation, Sunrise had interrupted the statute of limitation – that is, restarted the limitation period – and will file its claim with the Bern Commercial Court today.

Sunrise hopes to progress the lawsuit quickly, but experience shows that Swisscom is likely to drag the case through all instances again and that it could be years before a final judgment is issued.