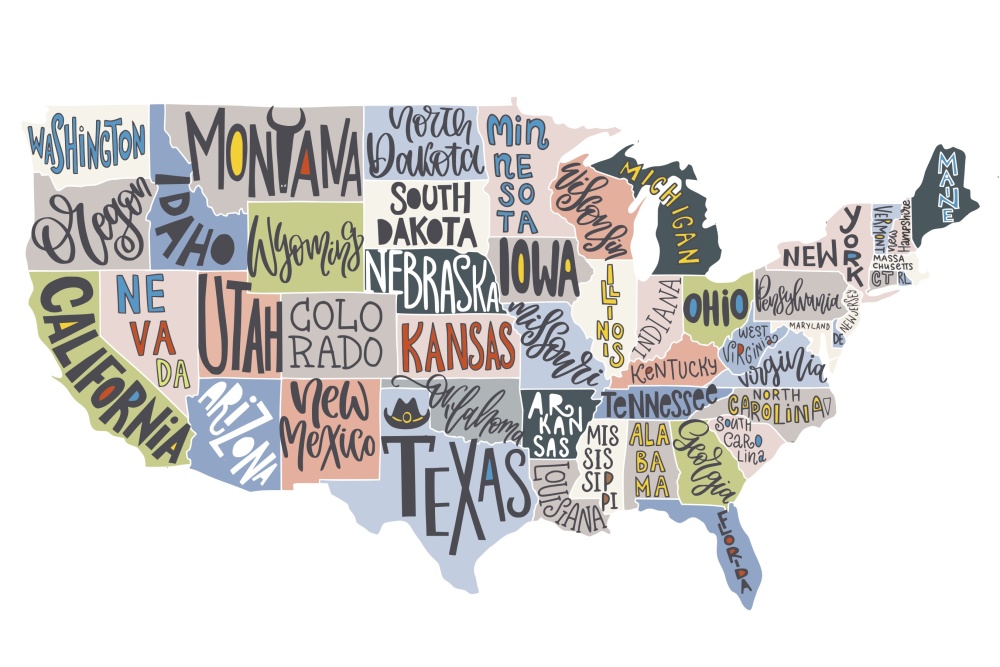 DISH Network plans to disrupt the US market in the way that Rakuten hopes to in Japan.

The operator, which has been in existence in various incarnations since 1980, is building out what it calls the US’ first software-defined 5G wireless broadband network.

DISH aims it will have completed the core network at the end of its first year as a 5G operator and for the RAN, has signed a multi-year agreement with Mavenir for cloud-native OpenRAN software to this end.

As a greenfield operator, building a softwarised infrastructure, DISH is looking to disrupt the US with lower prices just as Rakuten is seeking to do in Japan.

Rakuten’s CTO, Tareq Amin, claims that by using an IT approach, standardised equipment and virtualisation, the capital cost of building a network can be cut by 40%.

Further, it will need just 350 staff to run operations compared with the thousands employed by established telcos.

These massive promised reductions in cost allowed Rakuten to launch unlimited data plans at less than half the cost of those of its established rivals.

Cashing in on concessions

DISH has several other advantages as it starts the daunting task of building a network from scratch in a country the size of the US, which is not much smaller than the whole of Europe in land mass.

Sprint and T-Mobile were obliged to make various concessions to DISH as a condition of the Department of Justice (DoJ) allowing their merger to go ahead. The DoJ is keen to see a viable fourth major player in the market, so Sprint was obliged to sell its prepaid business – which run under the Boost and Virgin brands – and 14MHz of Sprint's 800MHz spectrum for $5 billion.

DISH was also granted seven years' grace in which to build out its own 5G network, during which time it will be allowed to piggyback on the merged Sprint/T-Mobile infrastructure, meaning DISH customers will seamless roaming on them. DISH also has the right to acquire any cell sites decommissioned by Sprint/T-Mobile as it rationalises and deduplicates infrastructure.

For its part, DISH must deploy backhaul and radio equipment for coverage of major cities to meet its obligation to provide coverage for 20% of the population by June 2022.

Marc Rouanne, DISH's Chief Network Officer (formerly at Nokia), said, “The open and intelligent architecture of our greenfield network will give us the ability to source a diverse technology ecosystem, including US-based solution providers.

"Mavenir will help us lay the foundation for an innovative software-defined network with the flexibility, intelligence and scalability to deliver applications that will redefine the U.S. wireless industry."

Pardeep Kohli, President and CEO of Mavenir, said, “Working with DISH, we will be supporting the deployment of the world's largest cloud-native OpenRAN 5G network."