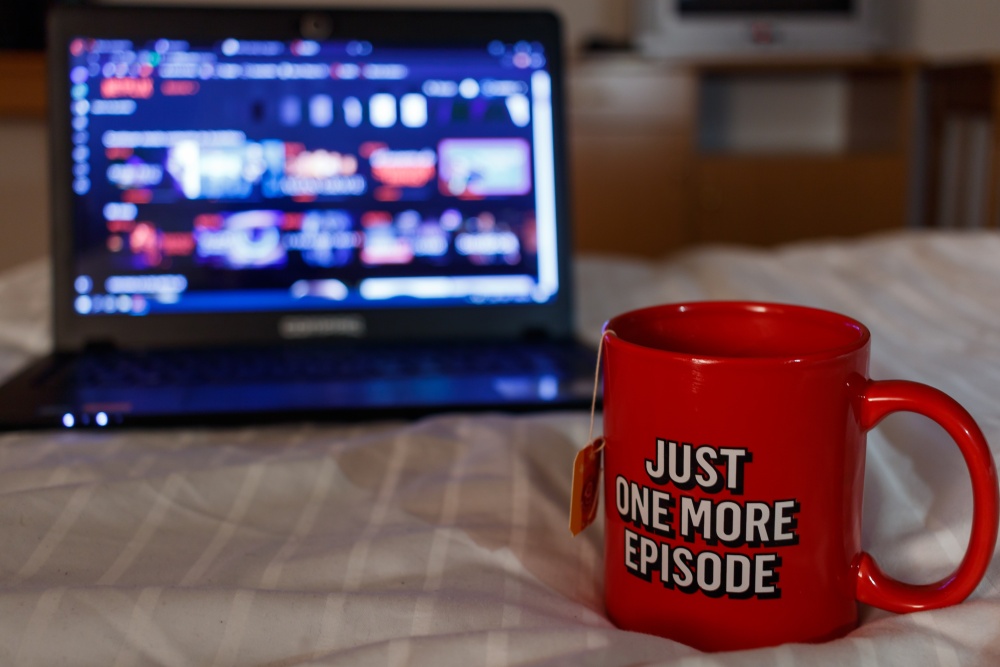 Netflix has agreed to slow the bitrate speed at which it delivers its streaming content in Europe in a bid to free up broadband networks during the coronavirus crisis.

The move has been agreed following discussions with the European Commission, as millions of people are on lockdown or working and studying from home in a bid to curb the spread of COVID-19. The measures will be in place for 30 days and Netflix says this will reduce data consumption by 25%.

The bitrate determines the size and quality of video and audio files so some of Netflix’s 51 million European viewers may notice an impact on picture quality, although the company says many will not see a discernible difference.

“Following the discussions between commissioner Thierry Breton and Reed Hastings – and given the extraordinary challenges raised by the coronavirus – Netflix has decided to begin reducing bitrates across all our streams in Europe for 30 days,” a Netflix spokesperson said.

“We estimate that this will reduce Netflix traffic on European networks by around 25% while also ensuring a good quality service for our members.”

According to a 2019 report from Sandvine, a bandwidth-management systems vendor, Netflix accounted for 12.6% of total downstream internet traffic volume in the first half of last year.

Earlier this week. BT’s Group Chief Technology Officer, Howard Watson, posted a video saying broadband networks could handle more people working from home. He said that usage and behaviour pattens may change but that BT’s network is used to coping with peak demand, which is normally between 8pm and 9pm, when people start streaming television.