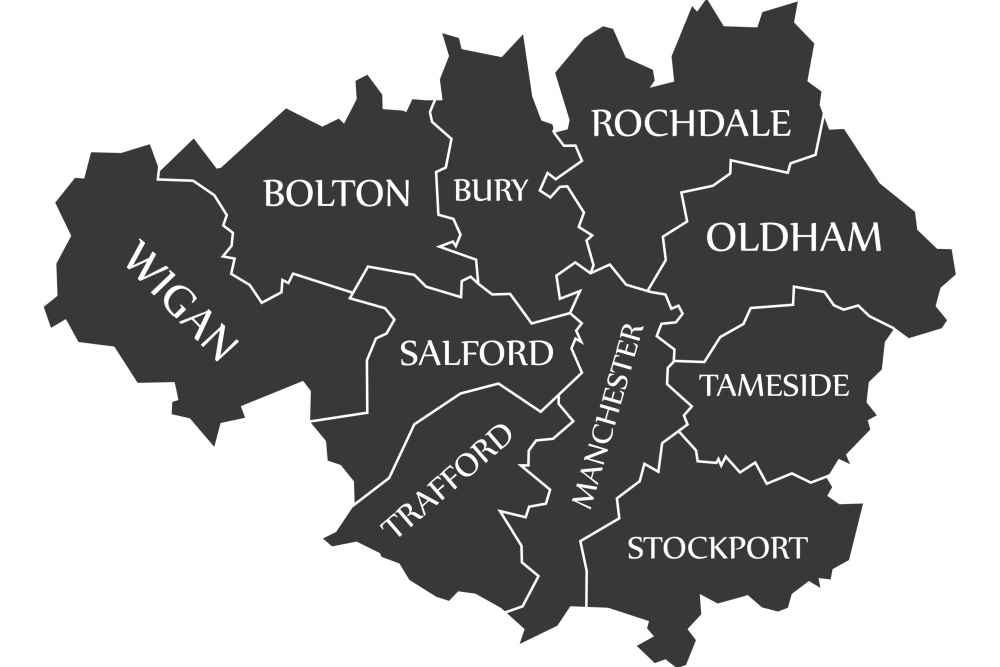 The £23.8 million Local Full Fibre Networks Programme will connect more than 1,700 public sites across the metropolis in north-west England.

The partnership has enabled local authorities to simplify and align regulations across boroughs, making it easier for telecoms companies to invest in the region, according to a statement from GMCA.

Broadband Minister Matt Warman MP said, “We are going to help improve communities across the UK with world-class infrastructure and our £23 million investment in Greater Manchester will give hundreds of public buildings the fastest broadband available. This will bring huge social benefits and attract further commercial funding to boost the region’s £3 billion digital sector.”

The Mayor of Greater Manchester, former Labour MP Andy Burnham, said, “This is a huge achievement for Greater Manchester’s public sector and really demonstrates the value of collaboration. Full Fibre will supercharge our digital capacity and help our public sector sites to continue delivering the best possible services to residents across our city-region.”

Virgin Media Business will create 20 apprenticeships based in Greater Manchester, as well as investing in digital and science, technology, engineering and mathematics (STEM) skills for young people.

Last year, Virgin Media launched its gigabit home broadband service in Greater Manchester, giving around half a million homes across the city region access to hyperfast broadband connections. Work to upgrade the local network is expected to be completed with minimal disruption over the next 12 months.