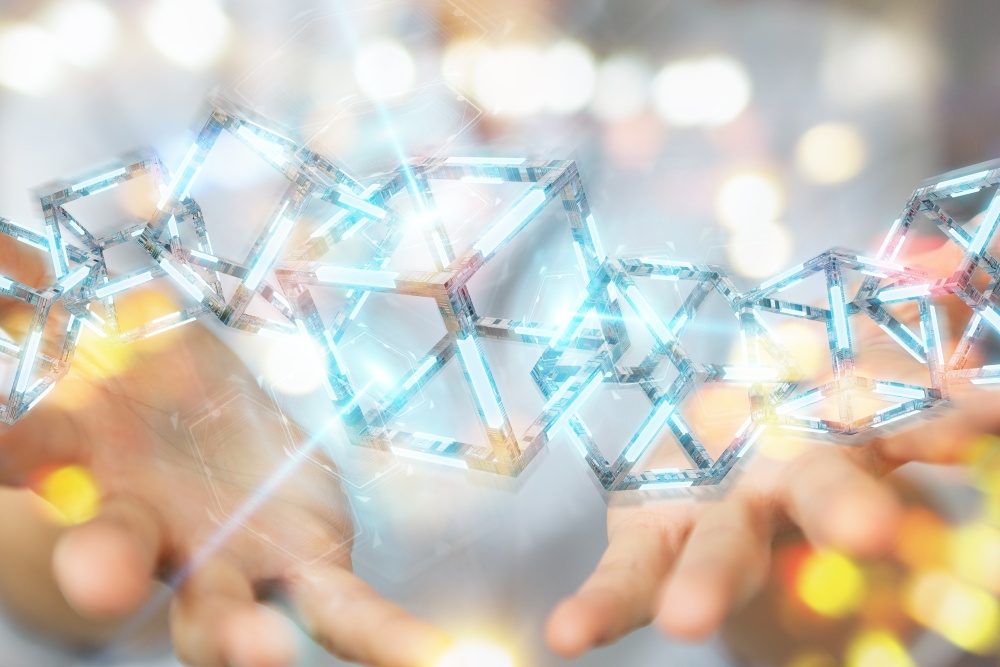 Deutsche Telekom, T-Mobile US, Telefonica and Orange are jointly testing a “production-ready” blockchain solution for the automated management of inter-operator roaming discount agreements.

The trial is being carried out through the GSMA.  The solution was initially designed by Deutsche Telekom Laboratories (T-Labs) and Deutsche Telekom Global Carrier, the operator’s international wholesale unit. However, plans are underway to open-source the code so it can be freely used by the broader industry.

The partners say the solution drastically reduces the complexity of the current process, which involves drafting, signing and manually implementing inter-operator roaming discount agreements.   Through the use of blockchain, the agreed-upon terms cannot be subsequently changed or tampered with. In addition, the technology could help to automate roaming wholesale workflow further in the future -- for example, settlement processes between operators.

The operators say this is also the first time they have been able to jointly test a blockchain solution that incorporates a corresponding legal framework, governance model and integration into corporate IT infrastructures.

Rolf Nafziger, Senior Vice President of Deutsche Telekom Global Carrier, said, “The inter-operator workflow in roaming has been basically unchanged for the last 20 years. In the near future however, new services like NB-IoT, LTE-M or VoLTE and other quality-based services will drastically increase the complexity of inter-operator discount agreements and respective settlements. This blockchain-based solution is the start of automating sections of our workflow.

It will put us in a position to handle the additional complexity while increasing overall efficiency.”

The trial follows the news earlier this month that Telefónica Innovation Ventures and Deutsche Telekom’s Telekom Innovation were among the investors in blockchain start-up Clear’s $13 million Series A funding round. Clear is also developing a blockchain solution for high-volume transaction systems like payments between telcos. Other investors included HKT and Singtel Innov8.

A spokesperson for Deutsche Telekom explained that its in-house tool uses Hyperledger Fabric, an open-source permissioned blockchain framework backed by the Linux Foundation. Clear works with Ethereum, which is also open source but is a public blockchain platform.

“In the future different layers might be important so it is good to [gain] experiences with diverse solutions,” the spokesperson said.