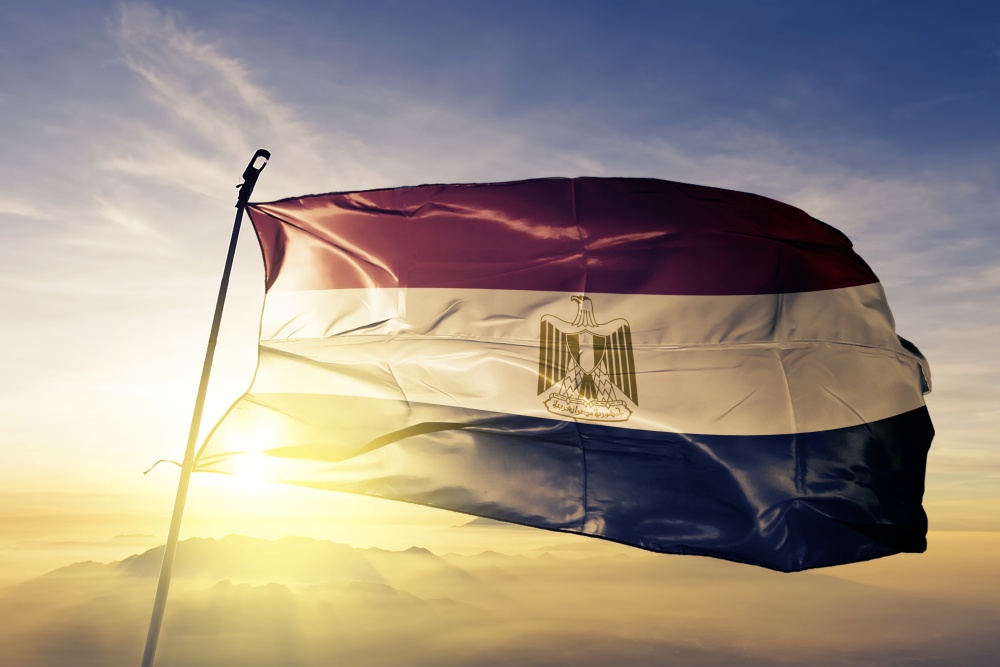 This values Vodafone Egypt at about $4.4 billion. It is the biggest operators in the country, with 44 million customers and 40% market share.

The other 45 is owned by Telecom Egypt, which itself is majority state-owned.

STC and Vodafone have agreed to a long-term partnership, which includes use of the Vodafone brand, preferential roaming arrangements, and giving access to Vodafone’s central procurement function.

According to Vodafone Group’s CEO, Nick Read, the deal in aligned with the company’s strategy of focusing more on Europe and sub-Saharan Africa – as well as to reduce its debt mountain.

Negotiations will take up to two months and is subject to approval from a number of parties.

Vodafone currently has 7,800 employees in Cairo and Alexandria.

STC’s CEO, Nasser Al-Nasser, said, “The potential takeover of a successful company like Vodafone goes in line with the company’s strategy to grow regionally. We underline our persistence to be pioneers in the telecommunications field not only in Saudi Arabia but also regionally.

“Vodafone Egypt is the leading player in the Egyptian mobile market and we look forward to contributing further to its continuing success in case the deal is sealed.”