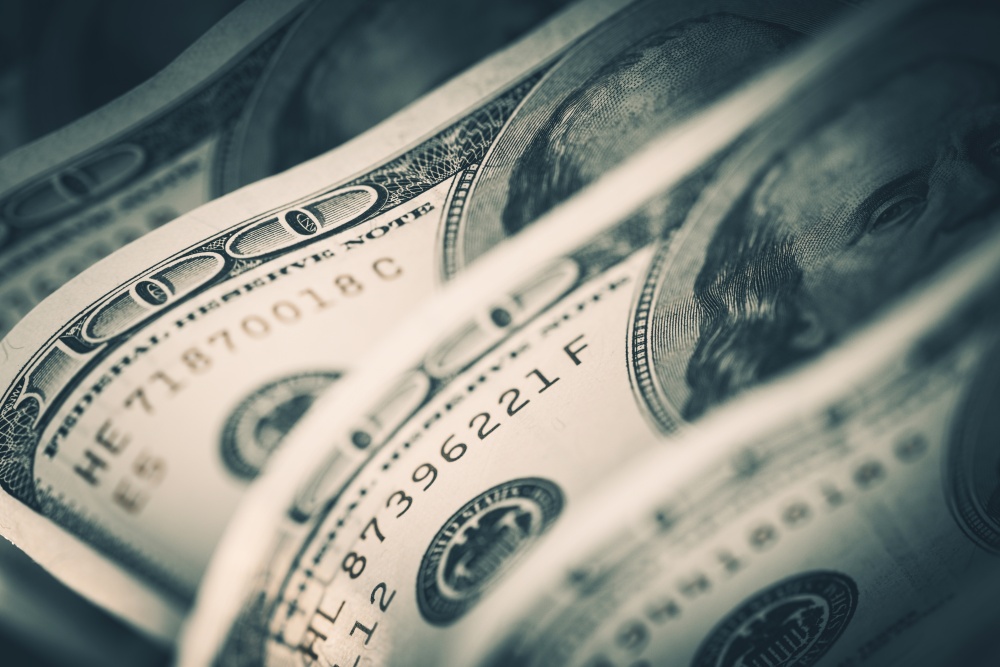 A bipartisan group of US senators has introduced a bill to provide more than $1 billion to develop Western-based 5G equipment alternatives to those from Huawei and ZTE.

Huawei has been effectively blocked from competing for further 5G infrastructure contracts in the US and Australia, in the wake of allegations from the US government about the security of the vendor’s equipment – Huawei has strongly denied all accusations and argues they are politically motivated.

Many European countries are deliberating on their decision and US efforts to convince foreign partners to ban Huawei from networks have met concerns about a lack of viable, affordable alternatives.

Earlier this week, UK Prime Minister, Boris Johnson, said that security is paramount for the UK’s 5G networks but argued Huawei's critics must be able to offer “alternative” option. He is due to decide on Huawei’s inclusion in non-core areas of the network this month.

The Utilizing Strategic Allied (USA) Telecommunications Act would require the Federal Communications Commission (FCC) to direct at least $750 million, or up to 5% of annual auction proceeds from new auctioned spectrum licences, to create an open radio access network technologies R&D fund to encourage a shift towards open-architecture, software-based wireless technologies.

The Act would also create a $500 million Multilateral Telecommunications Security Fund, available to foreign partners, to “accelerate the adoption of trusted and secure equipment globally”.

Other measures include the creation of a transition plan for operators moving over to O-RAN technology. The senators also want to see greater US participation in global and regional telecommunications standards forums and called on the FCC to harmonise new commercial spectrum allocations to align with international partners.

One question about the legislation is whether $1 billion can make a real difference. According to Bloomberg, Huawei spent $15.3 billion on R&D in 2018, Nokia spent $5.46 billion and Ericsson $4.48 billion.

Senator Mark R. Warner (D-VA), a lead sponsor for the bill and Chairman of the Senate Select Committee on Intelligence, said, “Every month that the US does nothing, Huawei stands poised to become the cheapest, fastest, most ubiquitous global provider of 5G, while US and Western companies and workers lose out on market share and jobs.

“Widespread adoption of 5G technology has the potential to unleash sweeping effects for the future of internet-connected devices, individual data security, and national security. It is imperative that Congress address the complex security and competitiveness challenges that Chinese-directed telecommunication companies pose.”

“We need to move beyond observing the problem to providing alternatives for US and foreign network operators,” he added. Warner co-founded the wireless company Nextel before entering public service.

AT&T and Verizon backed the bill.

Robert Fisher, SVP Federal Government Relations, Verizon, said, “The security of America's communications networks is an essential component in ensuring our nation's economic leadership, now and in the future.

"It requires all of us – the industry, the government and those who live and work here – collaborating on efforts to build and maintain smart and secure communications.  Verizon appreciates the forward-thinking, bipartisan Members of Congress that introduced this bill.”

Tim McKone, Executive Vice President, Federal Relations, AT&T, commented, “AT&T applauds Senator Warner, Senator Burr and the bipartisan group of co-sponsors for introducing legislation that will promote the development and deployment of open standards-based advanced telecommunications networks.  We look forward to working with Congress through the legislative process to see this measure enacted.”