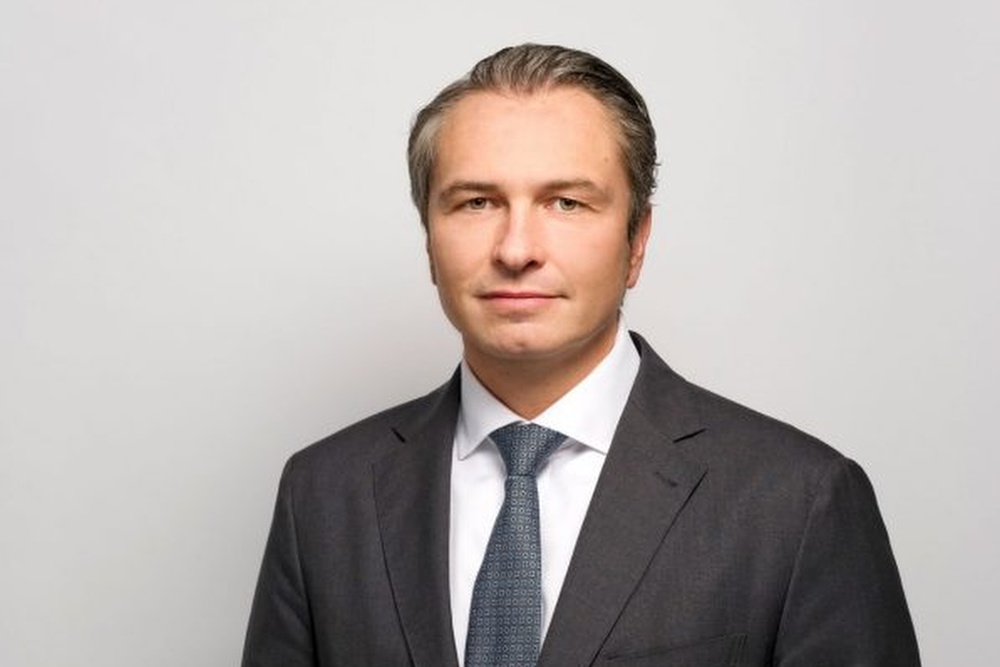 The CEO of Swiss operator Sunrise Communications, Olaf Swantee, has resigned after almost four years with the company. Several other senior figures will also depart.

The company’s CFO, André Krause (pictured above), will take over as CEO with immediate effect, supported by Swantee until the company’s AGM in April.

No reason was given for the resignation but Swantee’s sudden departure follows Sunrise recently abandoning a $6.39 billion deal to acquire Liberty Global's Swiss division, UPC, in the face of shareholder resistance.

Swantee, formerly CEO of EE, had battled to push the deal through, including securing regulatory approval.

The rationale was that UPC presented as an opportunity to build on the mobile business to better compete against the former incumbent, Swisscom.

However, shareholders, including Germany’s Freenet with a 25% stake, objected to the Liberty Global acquisition price tag and the prospect of raising funding via a rights issue which would have been the equivalent to 130% of Sunrise’s market value.

Sunrise has also announced that Peter Kurer and Peter Schöpfer are stepping down from their respective roles as Chairman and Vice-Chairman of Sunrise, and Bruno Duarte, Chief Consumer Officer, will leave too.

Uwe Schiller, Senior Vice President Finance and Investor Relations at Sunrise, will be the new CFO.