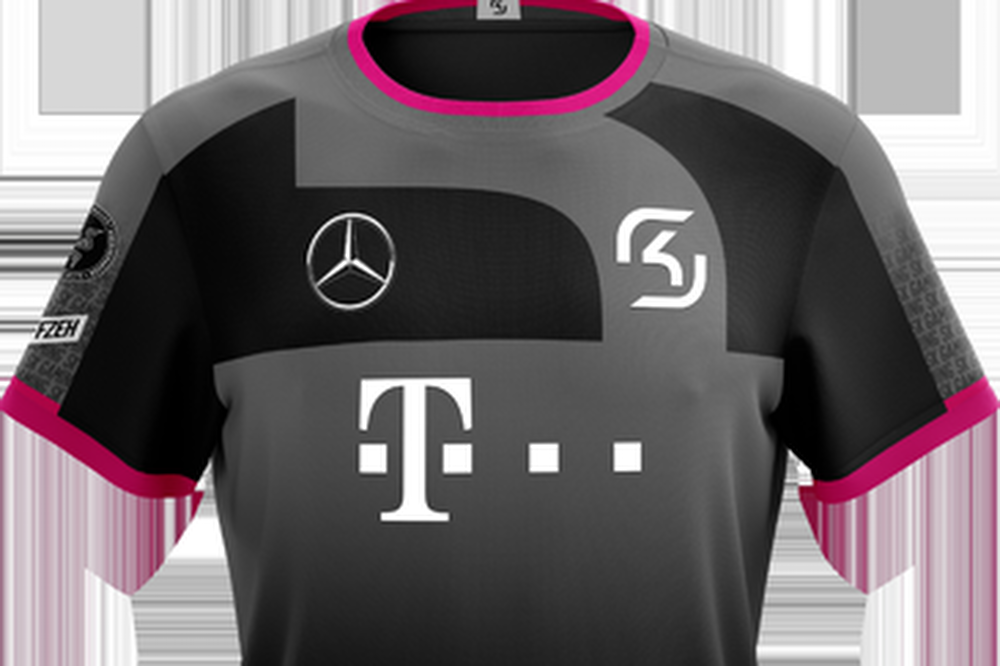 Deutsche Telekom has acquired a 25% stake in SK Gaming, claiming to be the first telco to invest directly in an eSports organisation.

“Our acquisition underlines the importance and value that Telekom places on eSports and gaming,” says Hiro Kishi, Head of Sports Sponsorship at Telekom Deutschland.

“Our networks, products and services provide the best possible environment for the eSports and gaming community. SK Gaming is the perfect partner with whom we can cooperate to shape the market into the future.”

“With Deutsche Telekom, we intend to further develop the eSports sector, and in some ways to redefine it,” says Alexander T. Müller, CEO of SK Gaming.  “In the course of our cooperation in the past, we’ve managed to move a lot forward at many different levels.

"We’re now looking forward to taking the next steps together.”

Earlier this year, Deutsche Telekom launched its MagentaGaming service in beta ahead of general availability from 2020.

The service will allow players to stream games from the cloud, rather than relying on the compute power of the player’s PC or console. As a result, even graphically demanding games will work on weaker hardware, Deutsche Telekom said.

A statement from Deutsche Telekom said the company is “determined to offer gamers the best possible access to eSports”.

Fellow shareholders in SK Gaming, which was set up in 1997, include the company’s founder, Alexander T. Müller; Mercedes-Benz; and 1. FC Köln.

The global gaming sector is booming. According to gaming market intelligence firm NewZoo, there are now more than 2.5 billion gamers across the world.

Combined, they are expected to have spent $152.1 billion on games in 2019, representing an increase of 9.6% year on year. Many telcos are looking to grab a slice of this market, with gaming expected to deliver 5G ROI before many other verticals.