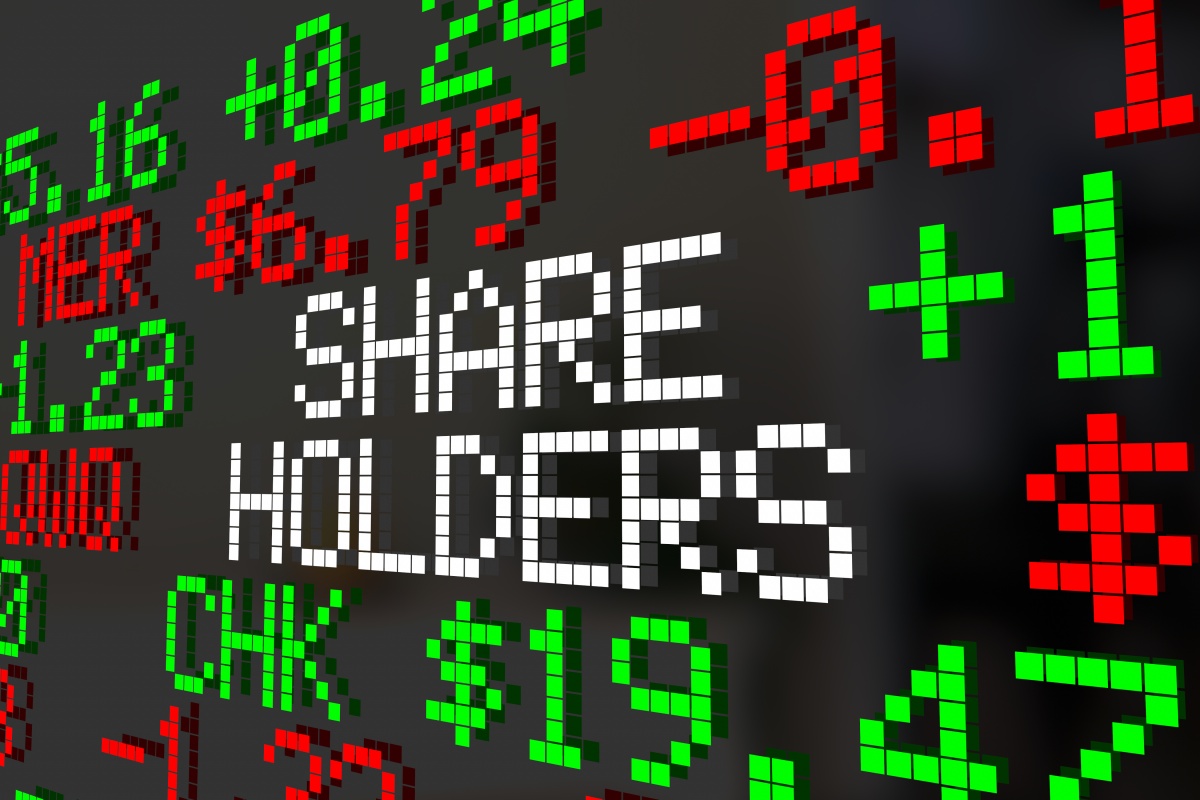 Iliad’s founder, Xavier Niel, is to buy a fifth of the French telecoms group’s share capital for €1.4 billion – could he be a bellwether for telcos' stock rising?

The announcement increasing his stake and boosting the stock by about 20% in the biggest rise on one day since the company listed 15 years ago.

Obviously, this will give Niel tighter control of the group, with his holding going up from 52% to over 70%.

Niel will fund the deal by a share issue at the same price as he is paying, which will be open to all Iliad’s shareholders and guaranteed by Niel, who will not tender his own shares, Rather, the repurchased shares will be cancelled maintaining the same number of shares in Iliad.

Some analysts think the move is motivated by Niel’s view that the shares are undervalued and even that ultimately, the company might go back into private ownership.

The Lex opinion column of the Financial Times [subscription needed] notes that infrastructure companies – such as Cellnex, to which Iliad sold its tower assets in France and Italy for 2 billion earlier this year – are far more highly valued on the stock market than telecom operators.

It thinks that, “Bullishness on infrastructure could rub off on the shares of telecom operators too”.

Certainly, Cellnex’s share price has risen sharply, and Vodafone is looking to follow Iliad’s example next year. It has created Towerco to hold its mast infrastructure, which it is looking to float part of in 2020, depending on market conditions.

Telefónica owns a Telxius, a towers business unit with about18,000 sites in six markets in Europe and Latin America. It is mulling what to do with a further 50,000 towers that are owned by other opcos in the wider group.

They include 19,000 in Germany and about 7,000 in the UK through Telefónica's 50% stake in Cornerstone – the network-sharing venture with Vodafone. It could move the sites under the Telxius umbrella, which has minority investors such as the private equity firm KKR Partners.

In 2012, Iliad massively disrupted the French mobile market with its low-cost tariffs under the brand name Free, and now also plays in the fixed broadband sector, and has operations in Italy and Ireland (under the eir brand) too.

Of late, the group has had a less good time of it, with shareholders complaining about its commercial strategy, overly rewarding a handful of top executives and its chairman’s conviction for insider trading.

However, the group just posted better than expected results for Q3, having suffered high churn rates earlier in the year, with a net gain of 32,000 new broadband subscribers in France: overall Iliad had 19.72 million subscribers in total in France at the end of Q3, a little ahead of analysts’ expectations.